“We wanted to create the store every vegan dreams of”, say Aujourd’Hui Demain founders Chemya and Raphaël — and they succeeded. Their concept store offers the best selection of ethical vegan goods in the city and has evolved into one of the hippest brunch locations on the scene. We checked in with one of our fav locations in Paris and talked business under lockdown. 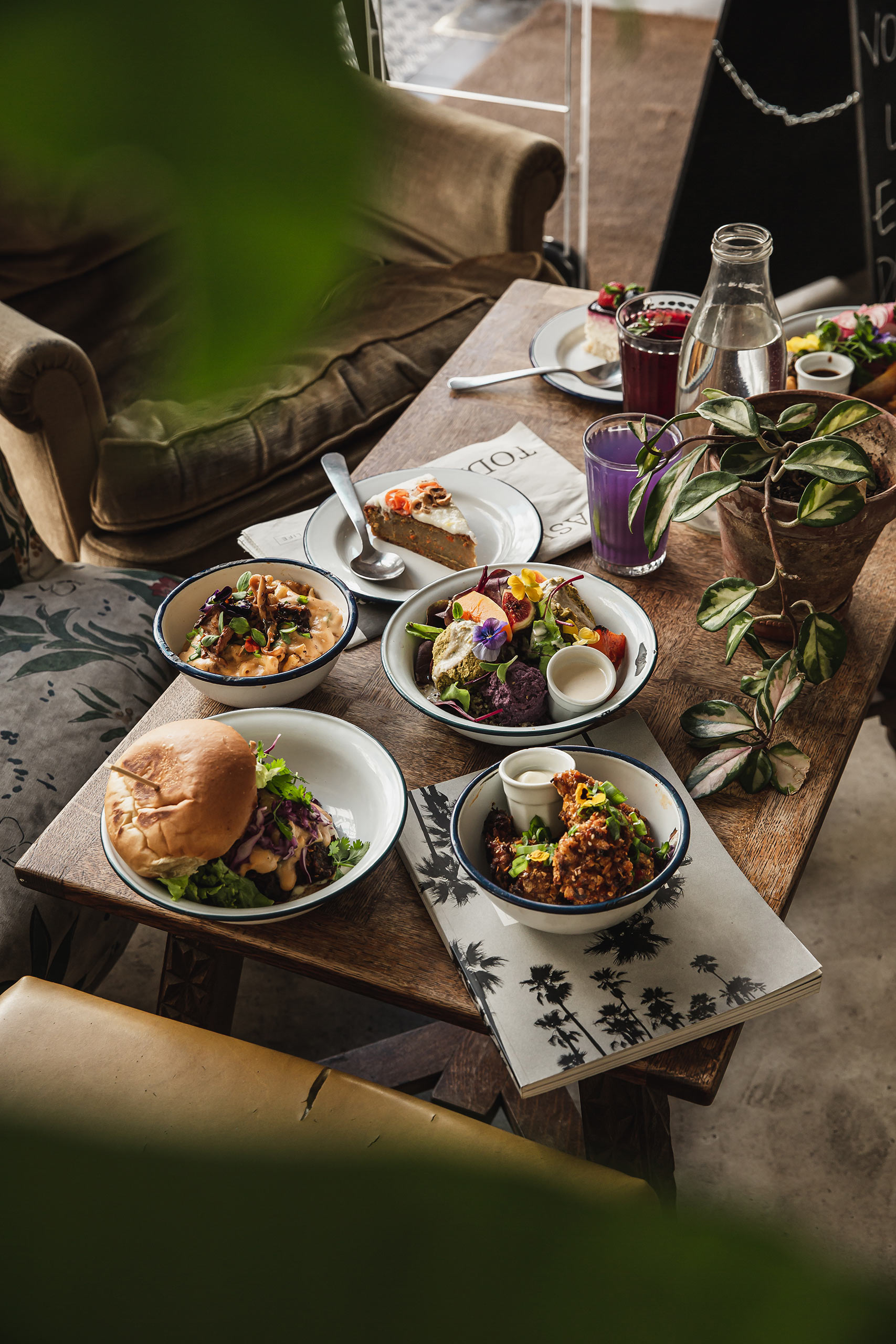 Veganism has blown up in Paris in just a couple of years and the success stories of businesses like one of our favorites in the city, Aujourd’Hui Demain, is a clear indicator for that.

“Five years ago, we were just starting to think that a concept like Aujourd’Hui Demain could actually help bring veganism to a new level in Paris, and it seemed super-ambitious at the time,” co-founders Chemya and Raphaël remember. “Back then, veganism had just started to even become somewhat of a topic in French society at the time and the French media were just starting to talk about it. It all seemed very new to the vast majority and initially, it was seen as just a fad rather than a real, deep and sustainable movement.”

”We wanted to create the store of every vegan’s dreams.“

Well, look how that played out. Today, the two founders of the Parisian concept store have their doors run in. Raphaël and Cheyma originally wanted to “bring everything together in one place: Good food, fashion, cosmetics, a library, pet care products, groceries and community events… basically the store of every vegan’s dreams. But they underestimated the success of one part of the business: A quality vegan food offering. 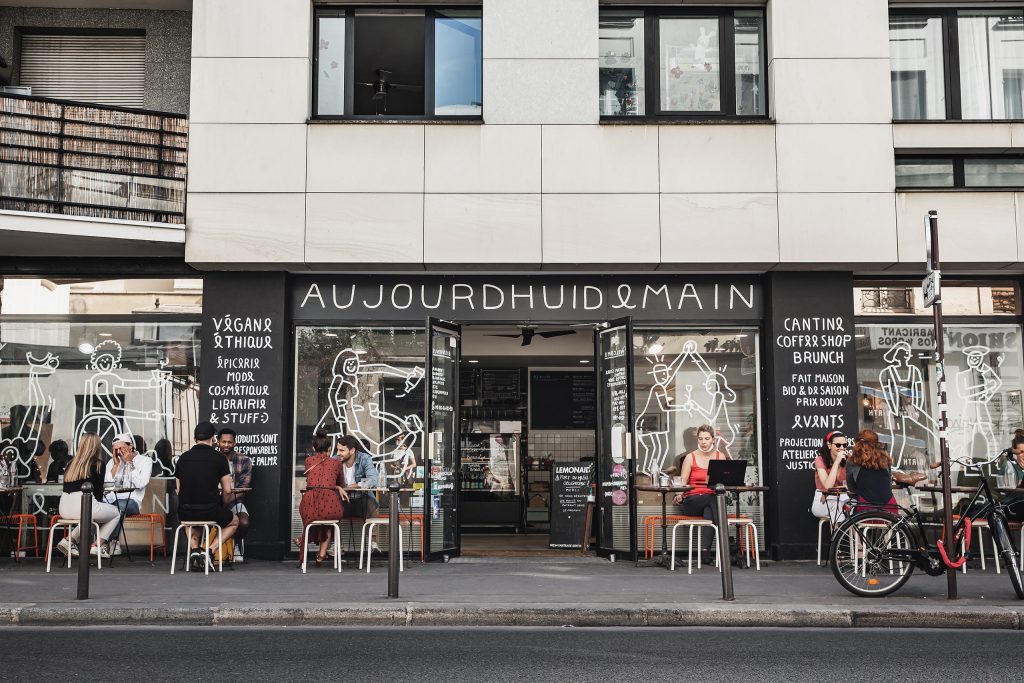 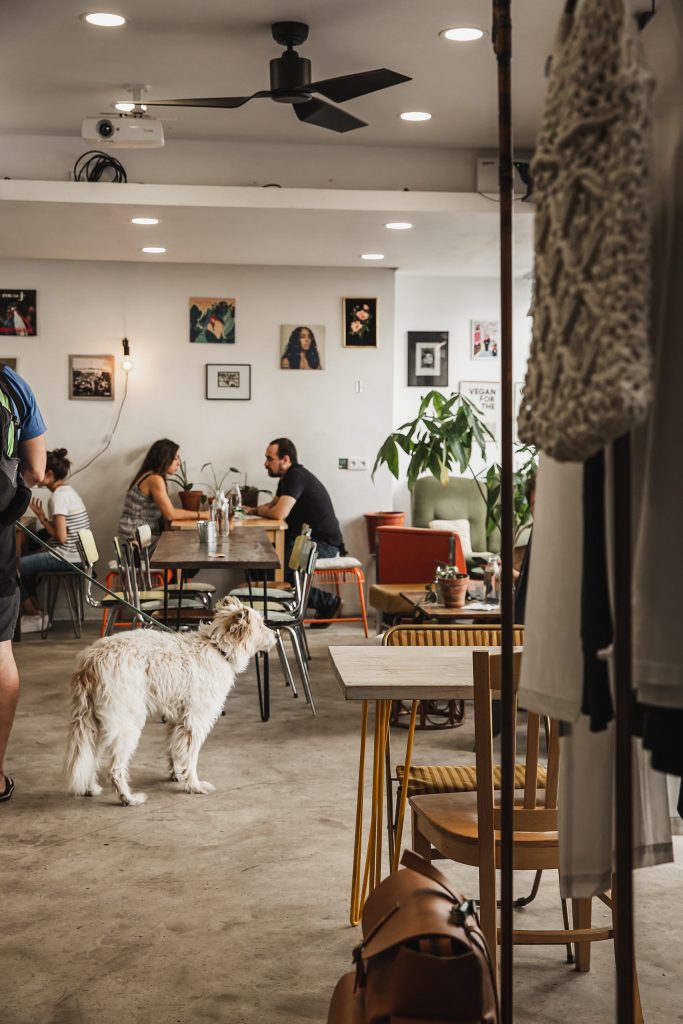 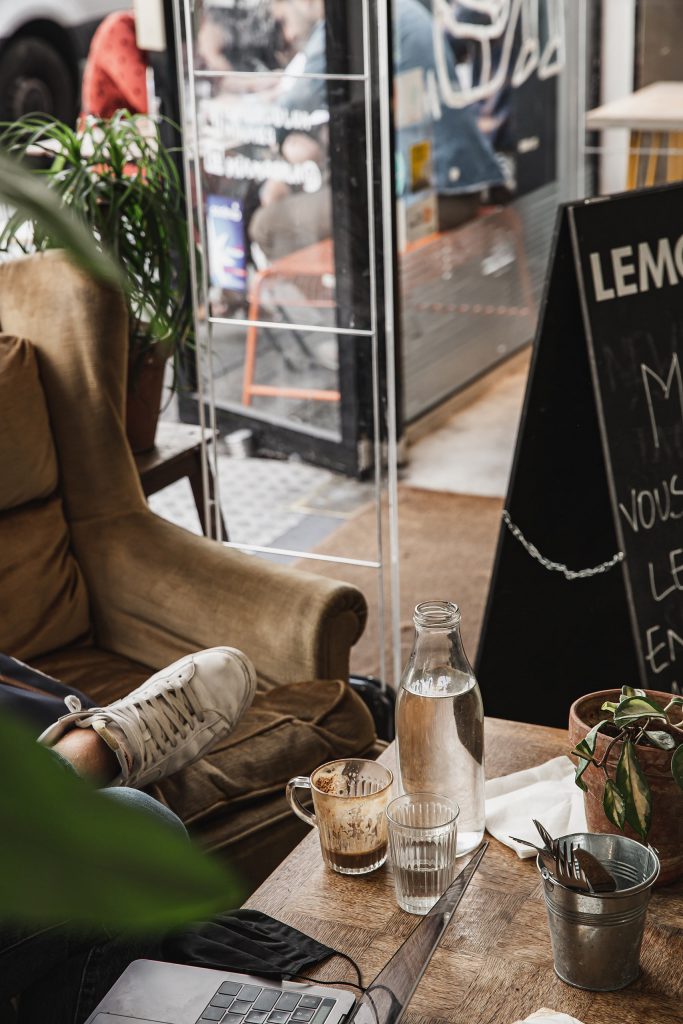 “It went nuts!”, they founders tell us. “We designed a part of the store to look like a little cafeteria, for customers to hang out after shopping, but it went beyond our wildest dreams.” Not long after the crew launched their weekend brunch offering, customers were pouring in. “We had to adapt quickly. From September to March, we had a queue every weekend, people waiting over an hour for a table in the rain. We had to become serious, professional restaurateurs, fast.”

What’s fascinating about Aujourd’Hui Demain is the crowd they attract. We’ve experienced this first hand when we first visited the shop (many moons ago, when travel was still a thing) and the founder duo agrees. “Our customers are very diverse, from regular Parisian ‘bobo’ to neighbors of all ages, tourists, parents and grandparents looking for vegan ingredients for their loved ones, vegans from all over the country… we’re just bringing everything together, which makes us a must-see, basically.”

What could ever hurt such a thriving business? Well, how about a pandemic?

”And then everything stopped over night.“

“Business peaked in February and March 2020, just before the virus hit France and then everything just stopped over night,” says Raphaël. “We closed the store for two months during the first lockdown, then re-opened under new French government restrictions, but had to keep the restaurant closed — takeaway or delivery only.”

Lockdowns were lifted, new ones were installed, curfews forced the crew to change their opening hours three times in a row. “We used the restaurant space to bring some more fashion to the store,” Cheyma explains. “And we set up a new aisle of organic fruits and vegetables to make it easier for our customers to cook at home. We obviously also had to stop hosting events, workshops, screenings et cetera, which originally were deeply engrained in the DNA of the space.” 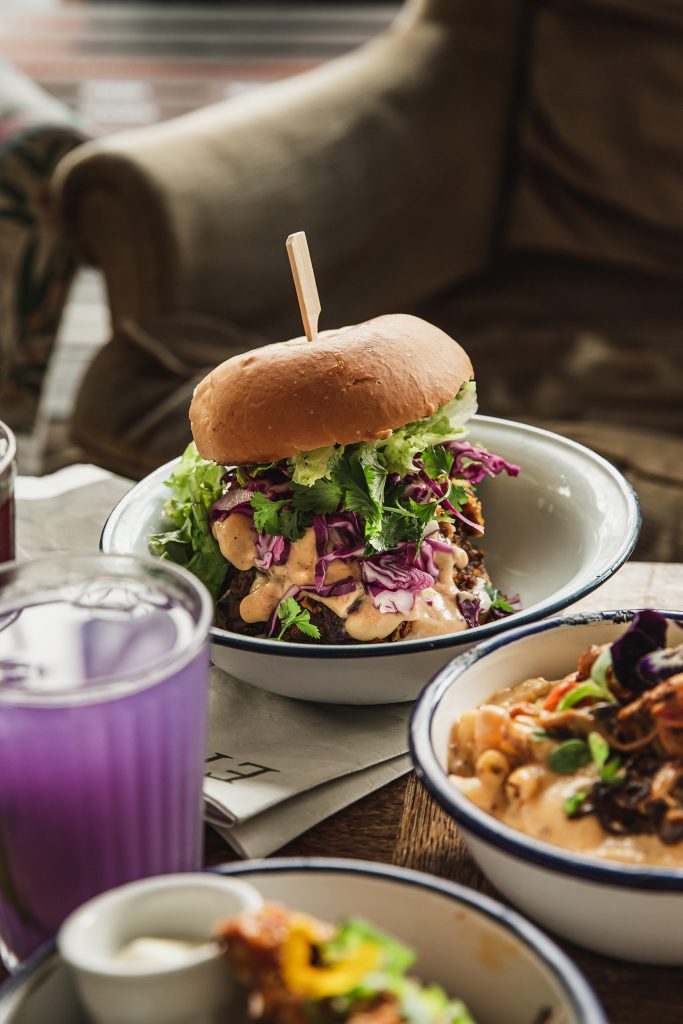 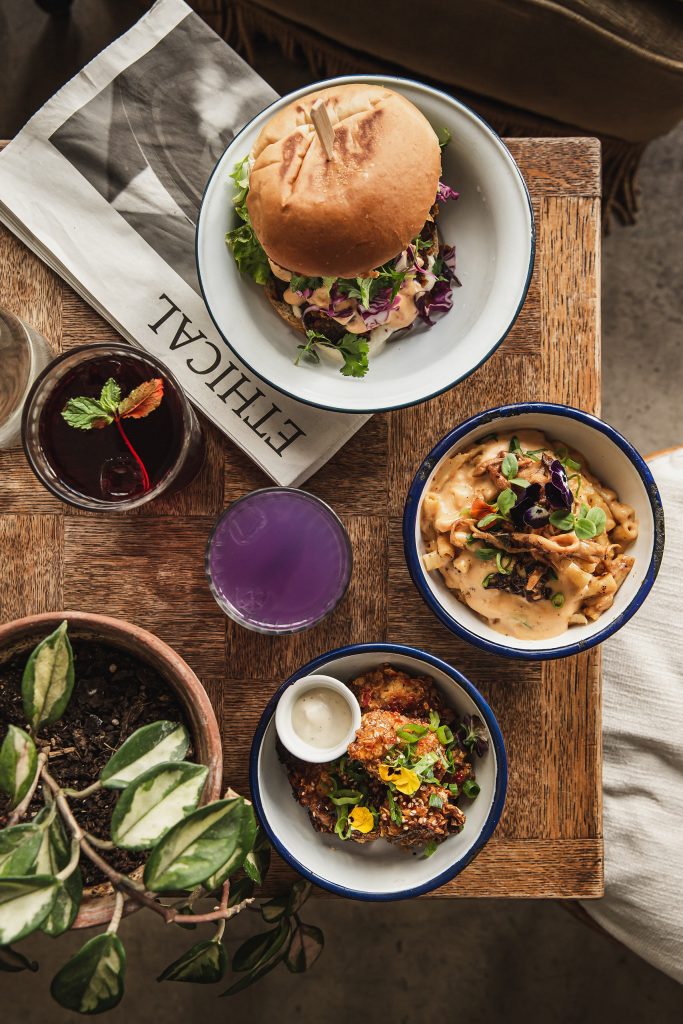 But even though it has been quite exhausting to keep up with ever-changing restrictions, as Raphaël tells us, the crew kept creating. “Just this month we launched grazing ‘brunch boxes’ for the weekends. We wanted to recreate the Aujourd`Hui brunch experience with some of our specialties our customers love so much. Our famous breakfast pancakes with homemade no-eggs and no-Bacon come to mind…

”We want to help customers treat themselves despite the lockdown.“

Things like this are a good way for us to allow customers to treat themselves on the weekend despite the lockdown and curfew that now applies to Paris. We want to do our part to bring back a few memories of those cherished brunches that we used to serve.”

So the main question for us when conducting this piece: How can Parisians and out-of-towners support the important work Aujourd’Hui Demain is doing? 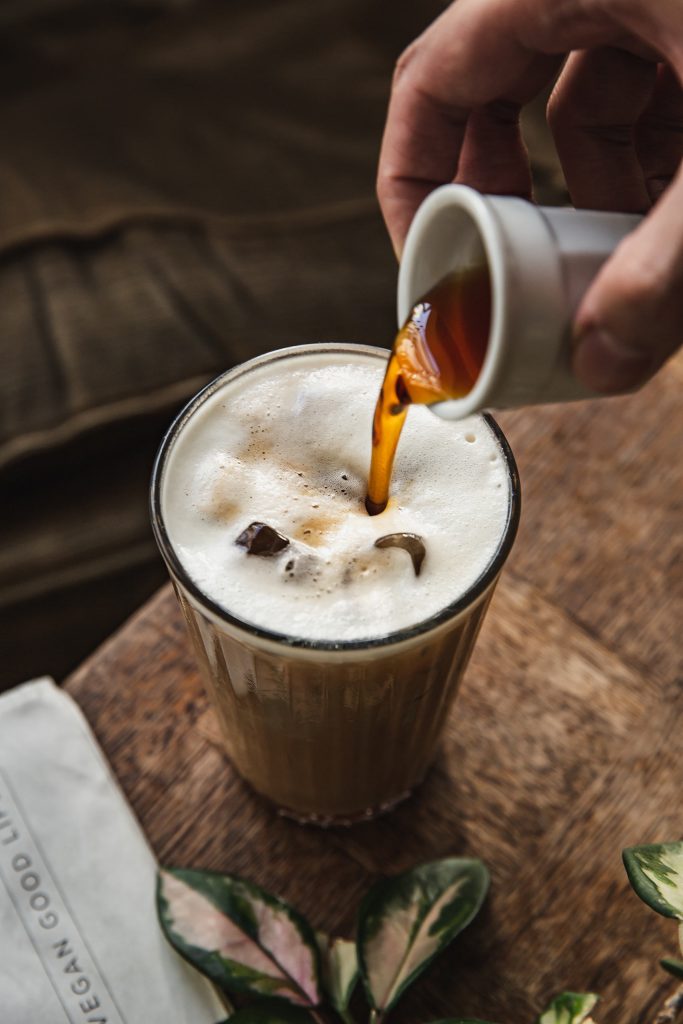 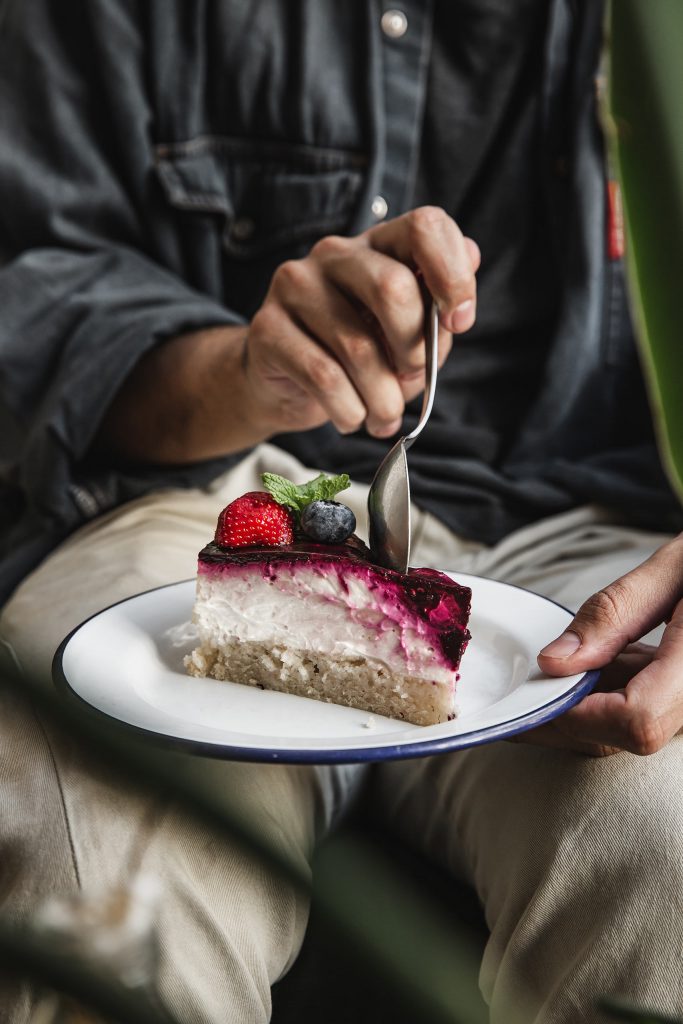 “Well,” the founders tell us, “people can just continue to come shop in our our store. Buy stuff that make you happy.” Since the Aujourd’Hui Demain team has no coupons or anything of the likes, everyone from abroad wanting to send support and help keep this institution of the Paris vegan scene going strong, the best thing you can do is talk about them. Share their stuff on social, tell your friends about them, send all your Frenchies there to buy good stuff from good people.

The founders agree. “Please keep spreading the word that we’re here, that we’re open and that we are — if we might say so ourselves – doing an amazing job.”

You might, Cheyma and Raphaël, you might. We can’t wait for travel bans to be lifted and to plan a trip to Paris. Brunch at AD is a definite must.

Or give them a follow on the old Insta: @ajddemain

Travel to the far reaches of any place you’ve been before, and(…)

Yes, dear people of (what we hope is) late-Covid-pandemic-society, we conducted this(…) 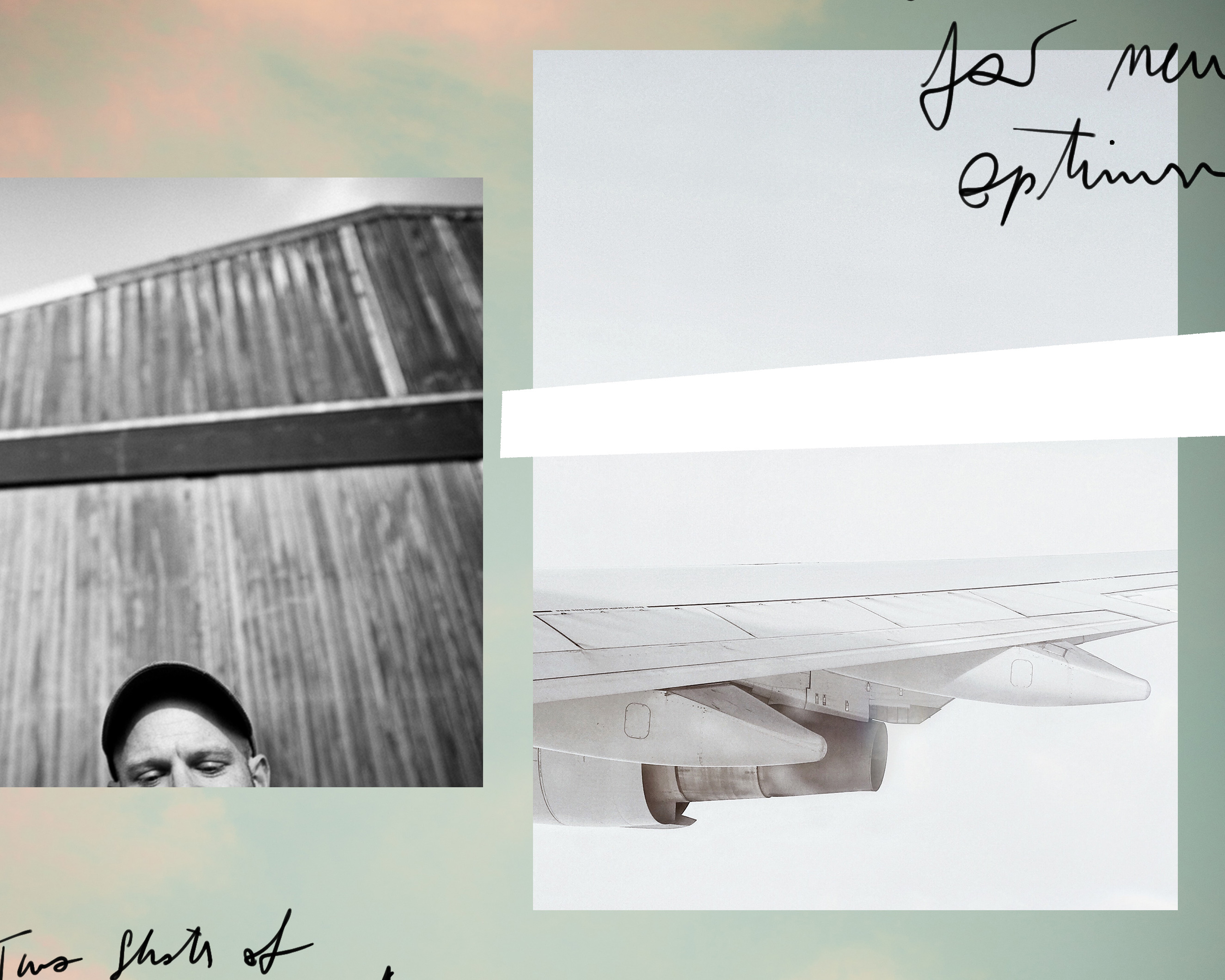 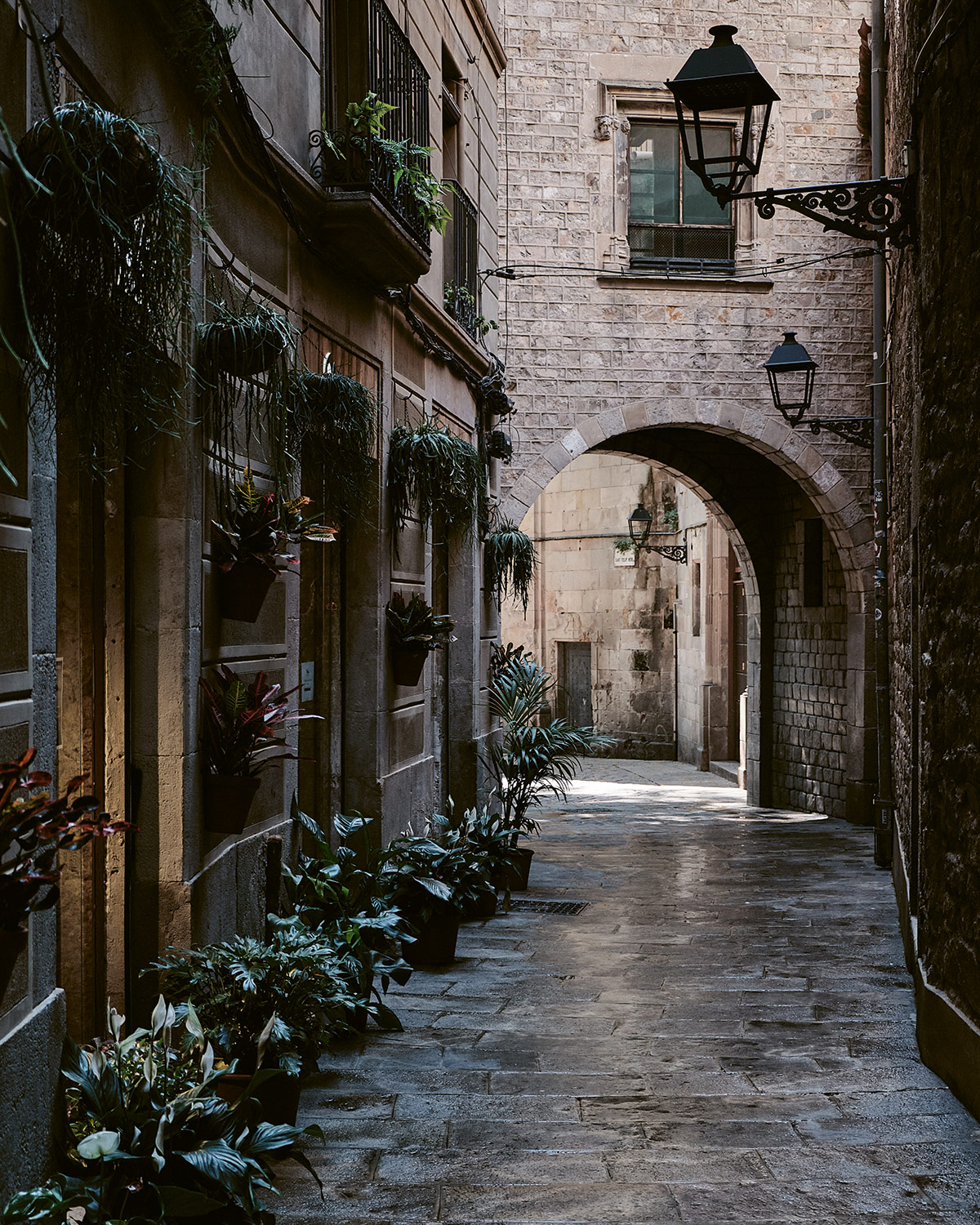 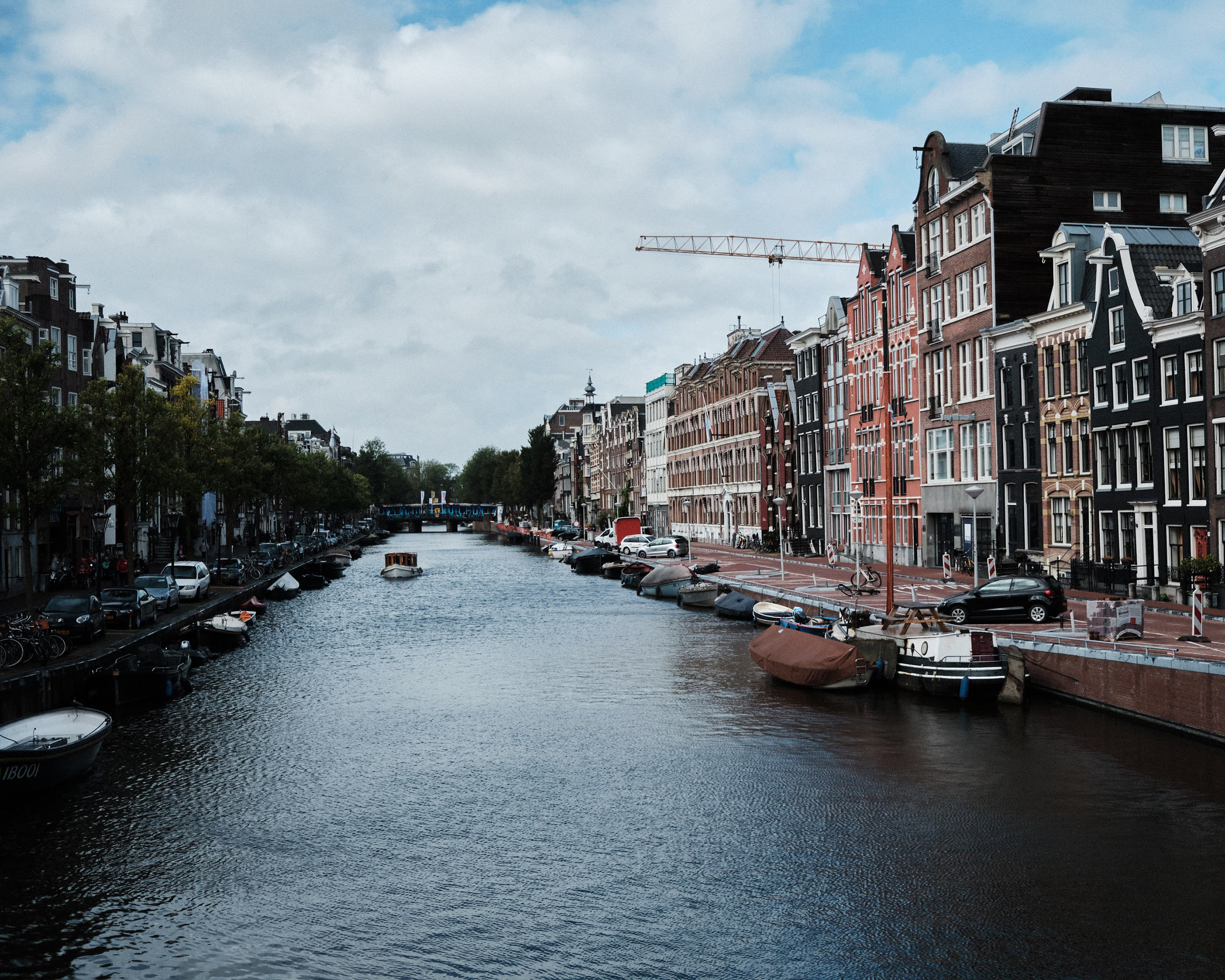 Get the best of the week in plant-based fashion, travel, lifestyle, art & design delivered to your inbox weekly. All the good news, all the awesome content, all the great finds and a cool raffle sprinkled in here and there.