Total pottery crush: We found ‘sensual utility’ a very fitting way to describe the beautiful work of Berlin-based potter Ennio Nobili. With his signature style of rugged shapes, rough-meets-glazed surfaces and dark, muted colors, Ennio’s ceramics have been a long-time favorite of ours.

A look into a creative process on the intersection of sensual beauty and the utilitarian aspects of consuming food. 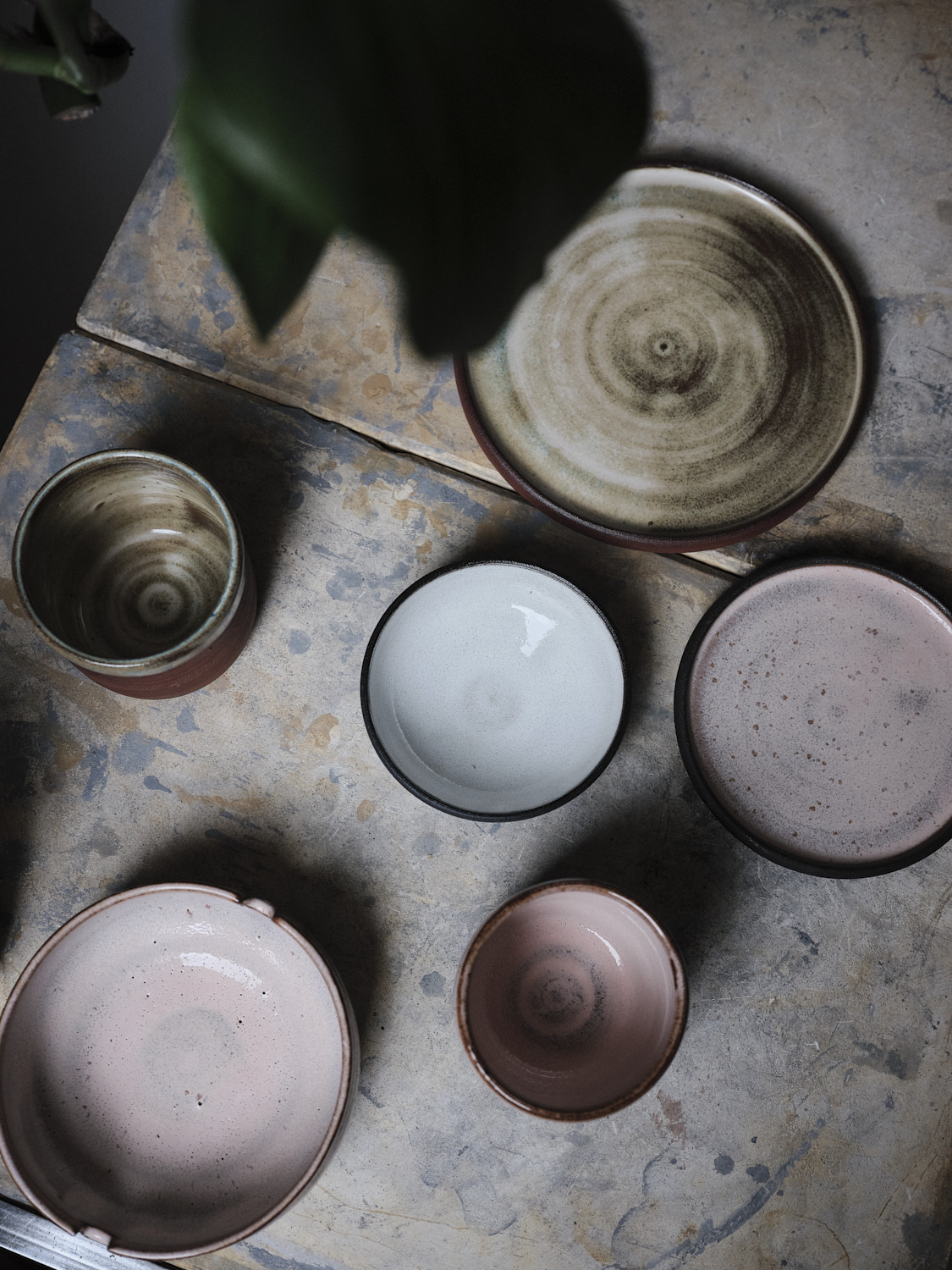 Originally from Rome, with a Sicilian mother and a father from the Italian capital, potter Ennio Nobili left his chosen home of London after 16 years, and in a turbulent time in his life. The destination: Berlin.

“I was questioning a lot of things in my life. I moved to a different country and my mother had recently passed, so I was in a transitional moment in my life.”

Back then, Ennio felt very attracted to Berlin from earlier visits to the city. “I used to come here to party and to relax, but then decided to make this my home,” Ennio explains. “

After living in London for so many years, I realized I needed something more relaxed, and Berlin has so much to offer. There is a great balance here between city life and nature.” Additionally, Ennio likes how “the queer community is very visible and prominent” — “that’s important to me,” he adds. 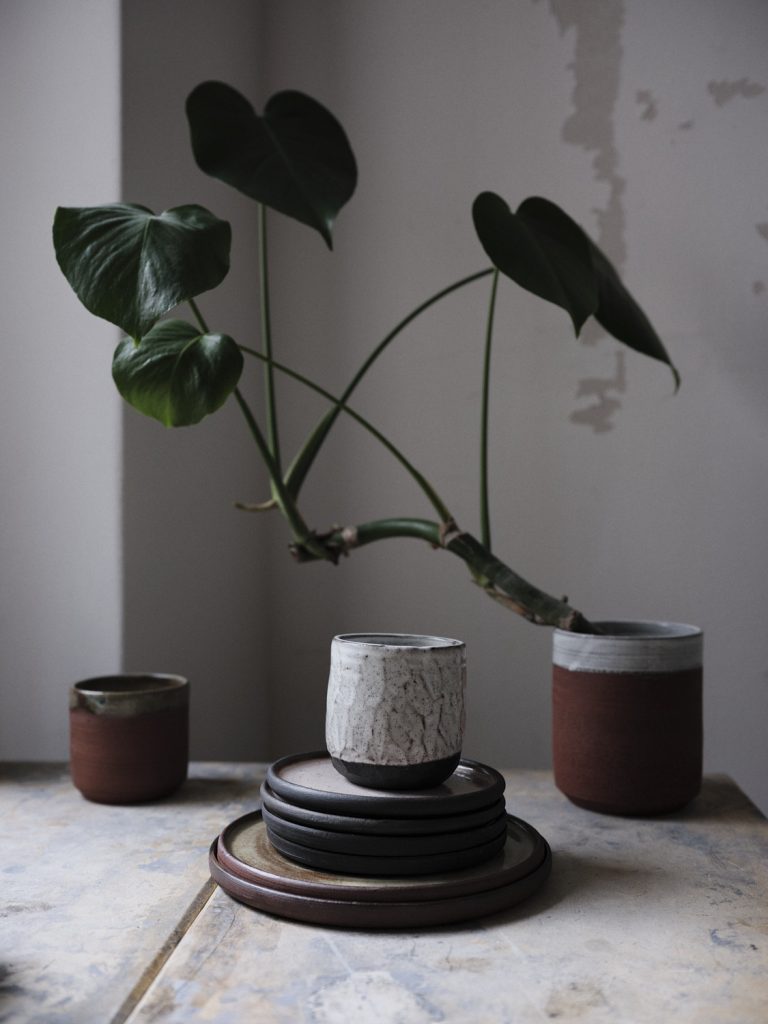 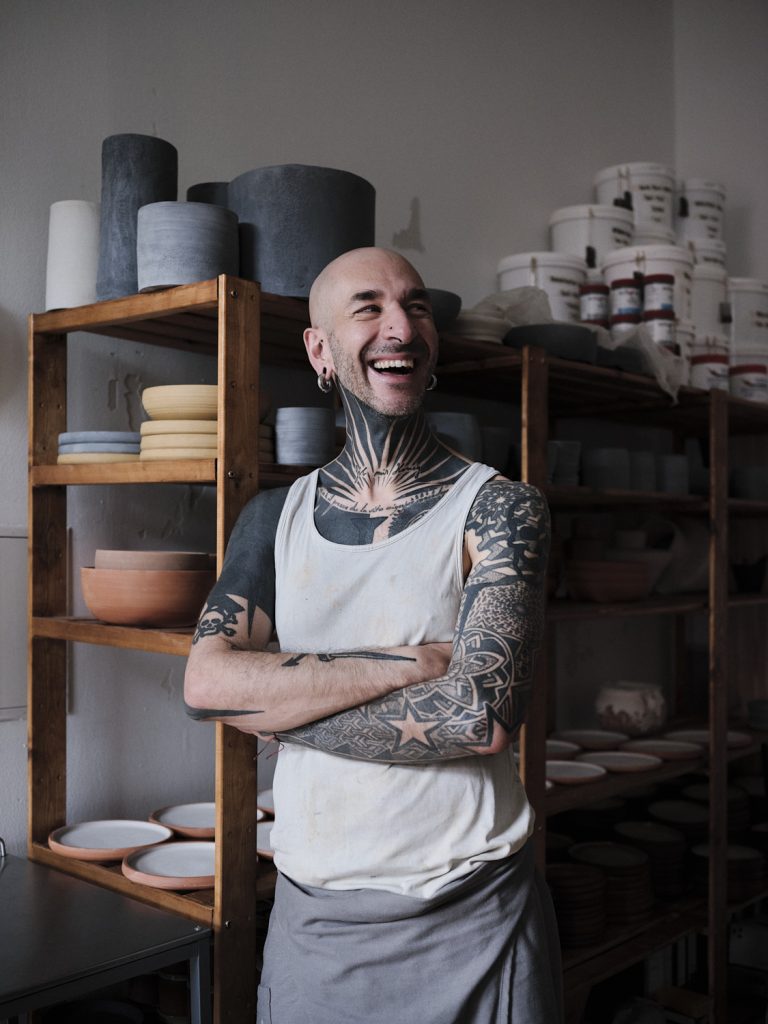 With the tranquility of a slower-paced city, pottery came into Ennio’s life, too: “I remember picking up a ceramic piece in a friend’s tattoo shop and thinking I might want to explore pottery.”

After that, things fell into place rather fast and what started as a hobby for Ennio, over time, turned into an actual job: “After three years on the wheel and with orders committing me to full time studio hours, I guess I can now say that I’m a full-time potter.”

“Pottery gives me a peaceful state of mind. It makes me feel comfortable with myself. I’m very present when I create. There’s a very peaceful feel in my studio, especially in summer, when the sun comes in,” says Ennio about his creative outlet.

“Pottery is about control and letting go of control – just like life.”

His material of choice, it seems, is one he has developed a great relationship with. “Clay makes me very humble,” says Ennio and explains that “it’s about control and letting go of control at the same time. Just like life, yes? Pottery is a good metaphor.”

And it’s in Ennio’s blood, apparently: “My father told me recently that my granddad used to be an artisan himself, which I didn’t know before.” 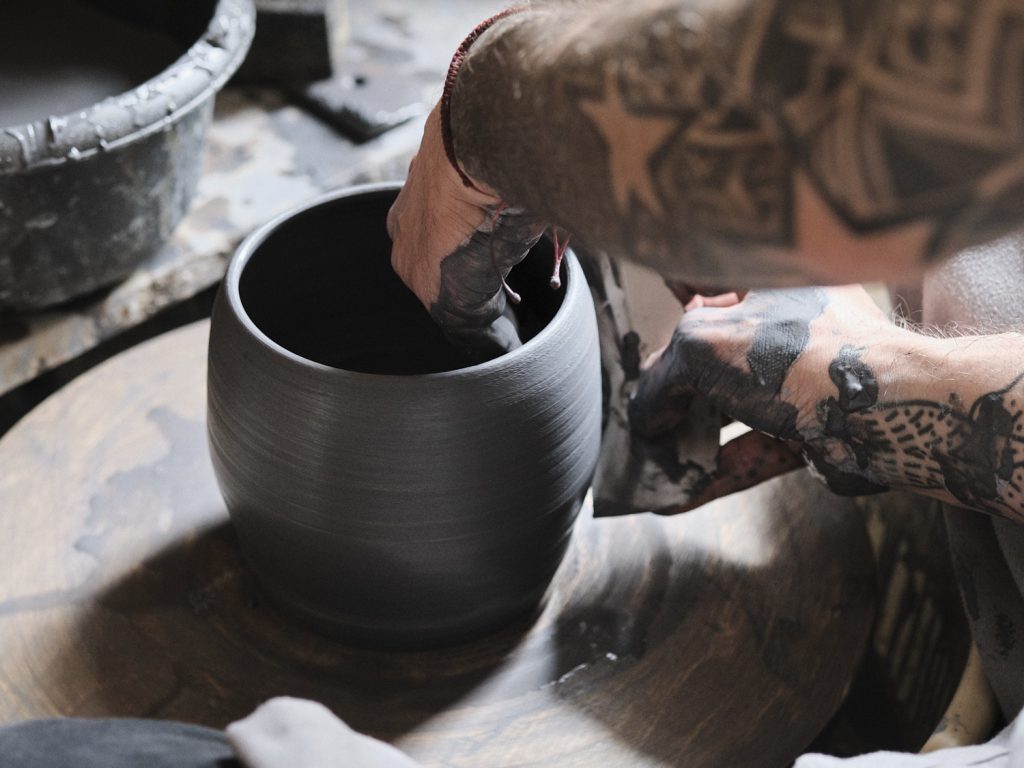 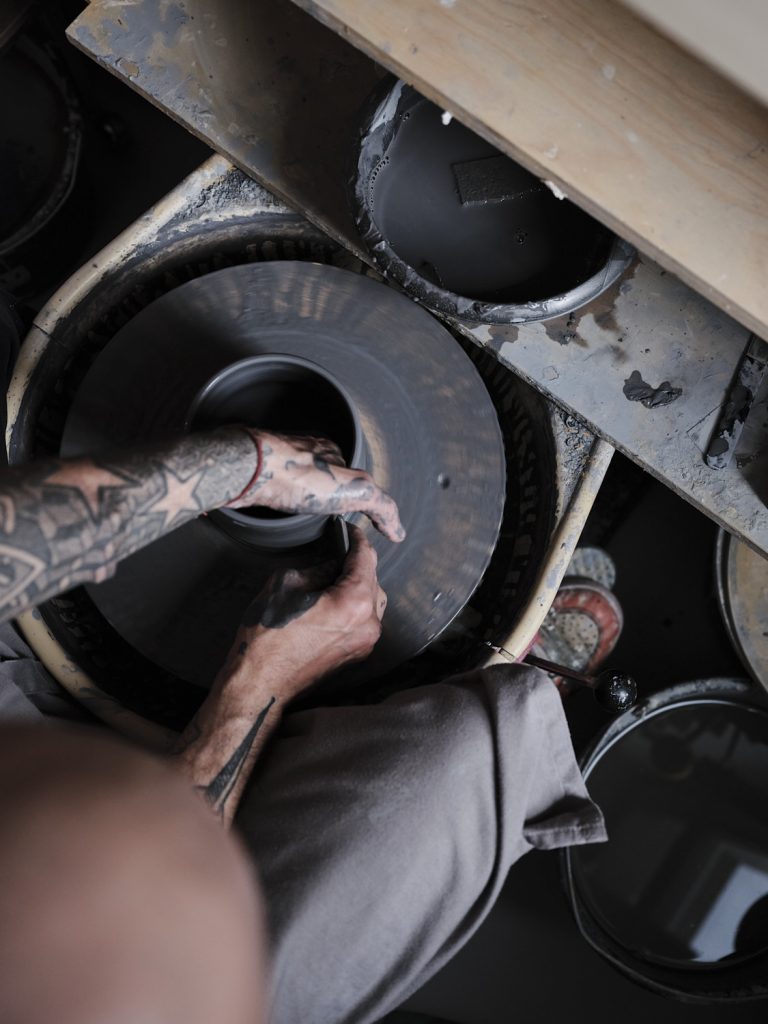 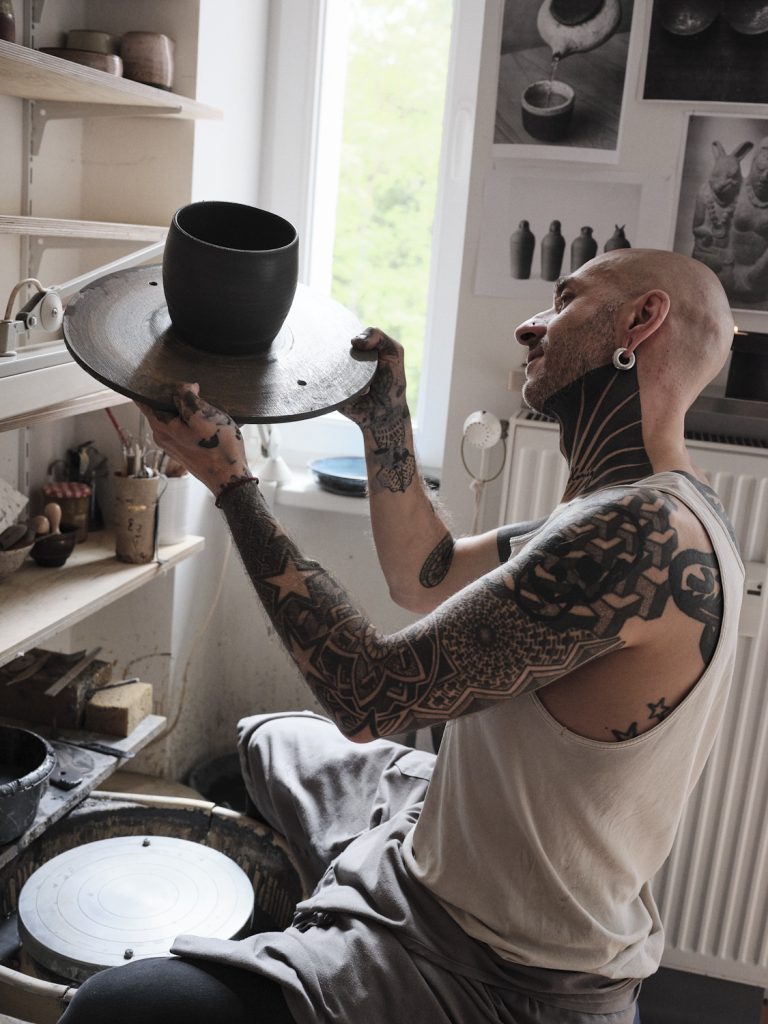 The Neukölln-based potter has developed a bold signature style, creating a very unique attraction — you want to feel it. In his work, Ennio utilizes a decisive combination of very rough and glazed surfaces, which results in a very contrary and sensual feel when touched. It has a definite handmade look to it, and when we found his style described as “a mixture of traditional Japanese pottery and Berghain aesthetics” in one of the very few online features you can find, that felt spot-on.

Ennio’s take: “I am indeed very interested in the wabi-sabi way of thinking which originates in Japan, so my current work is partly influenced by that. I have not been to Japan yet, however, I’ve been to Berghain many times and I do love the aesthetics there, though I’m not entirely certain how much that actually influences my work.”

The Sensual Side of Sharing Food

Most of the things Ennio produces have a very direct link to food — especially the slightly non-circular plates and chunky, almost brutalist cups.

“A friend once described my work as ‘sensual utility’ and maybe that’s a reflection of me as an Italian in Berlin,” Ennio shares. “Because in my culture, food and the experience of eating is everything. Maybe subconsciously, I am interested in bringing a functional luxury to this very experience.”

“Subconsciously, I might be trying to bring a functional luxury to the experience of eating.”

While we’re on the subject of food; Ennio, a real sportsman, had been consuming meat almost all his life, “but one day, I could no longer buy meat and the idea of consuming animals for my gains made no sense to me anymore. I could no longer use a living being for my personal pleasures and needs.”

But even though he himself might be a vegan, as a potter, he doesn’t want to express an opinion about what people consume from the wares he creates after they leave his studio.

“I’m not perfect myself,” he adds, “but I really do my best and I do well. I think being a vegan is a natural, living process, meaning it’s ok not to be perfect at times but rather be mindful and do your best.” 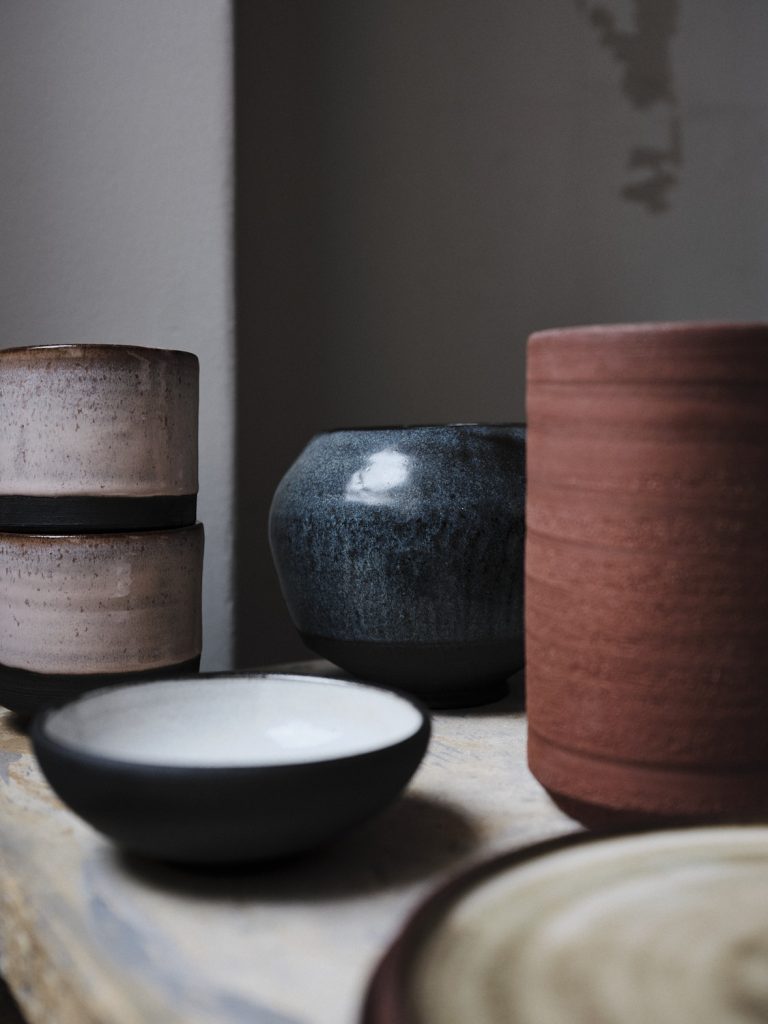 Let’s end this feature with a well-overdue plug:

You can find Ennio and his work on Instagram, his pottery videos are very soothing. If you want to purchase, do check out his website, which, at all times, shows what is on stock and can be shipped right away.

Ennio also works on commission for larger orders or answers to custom requests, so throw your orders at the guy. As the owner of a beautiful Ennio Nobili original, I can tell you it’s worth it.

Originally from Rome, with a Sicilian mother and a father from the(…)

The creative core of our work here at Antagonist — making sure(…)

With Antagonist, as we elaborate in this piece, we’re going on a(…)
Login
0 Comments
Inline Feedbacks
View all comments 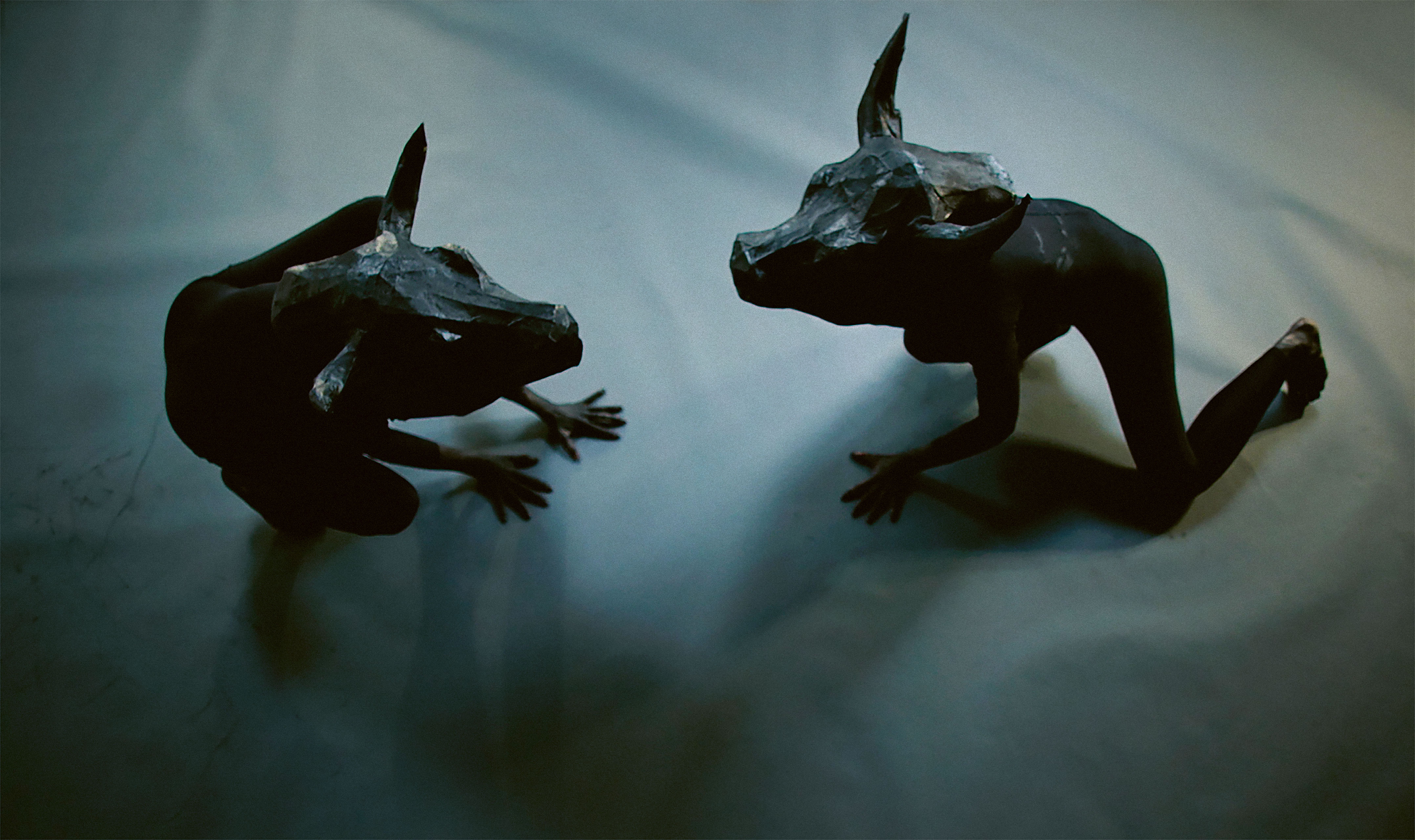 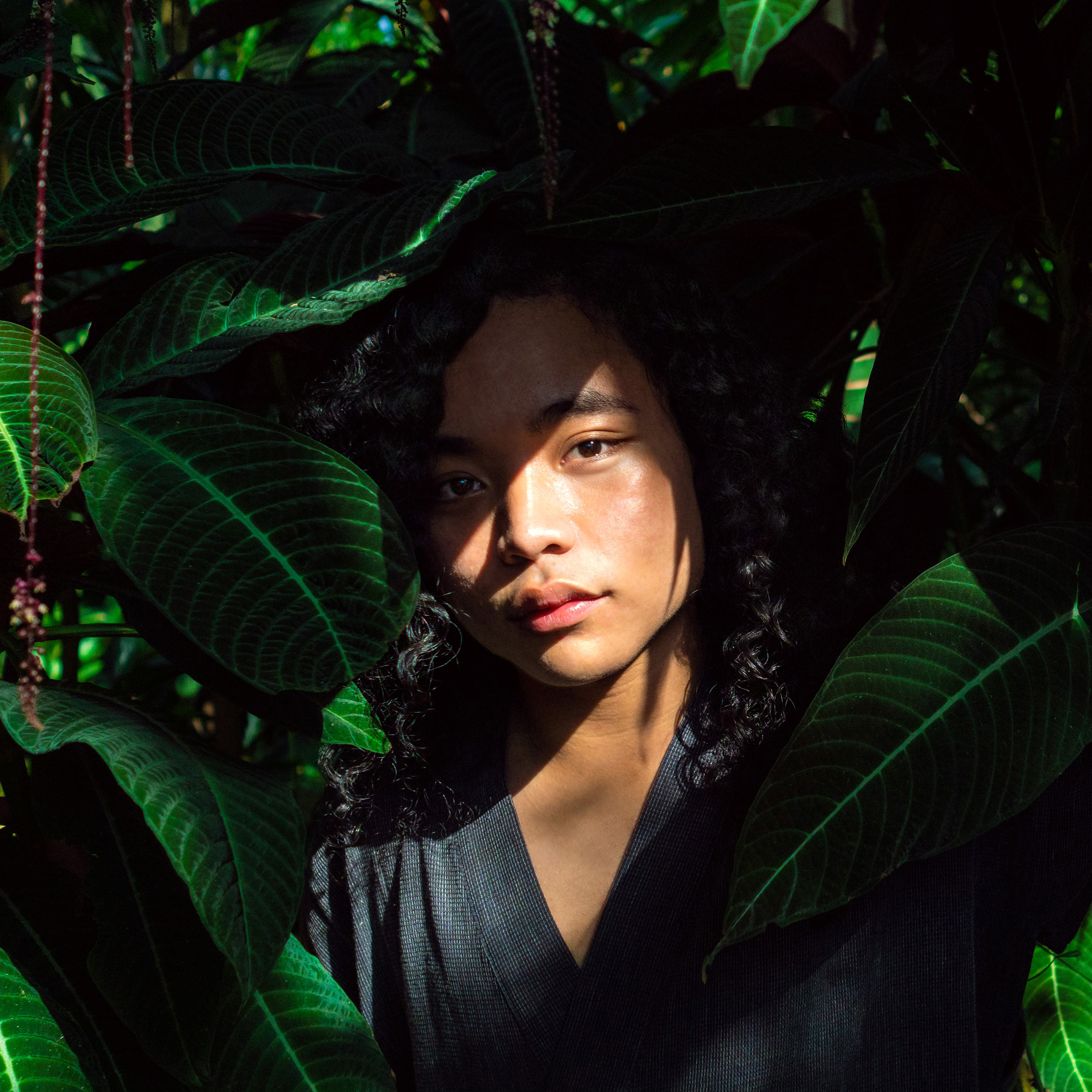 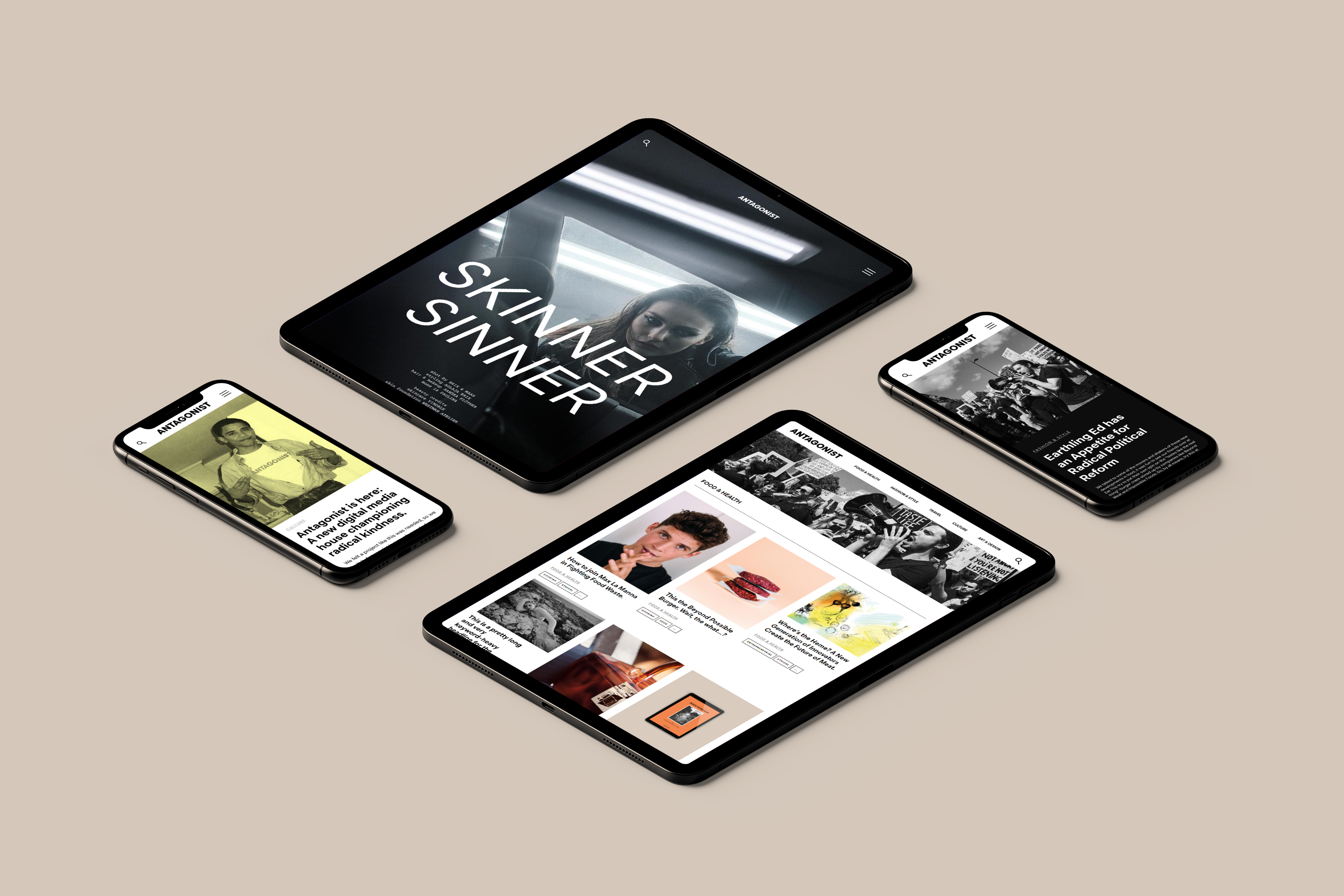 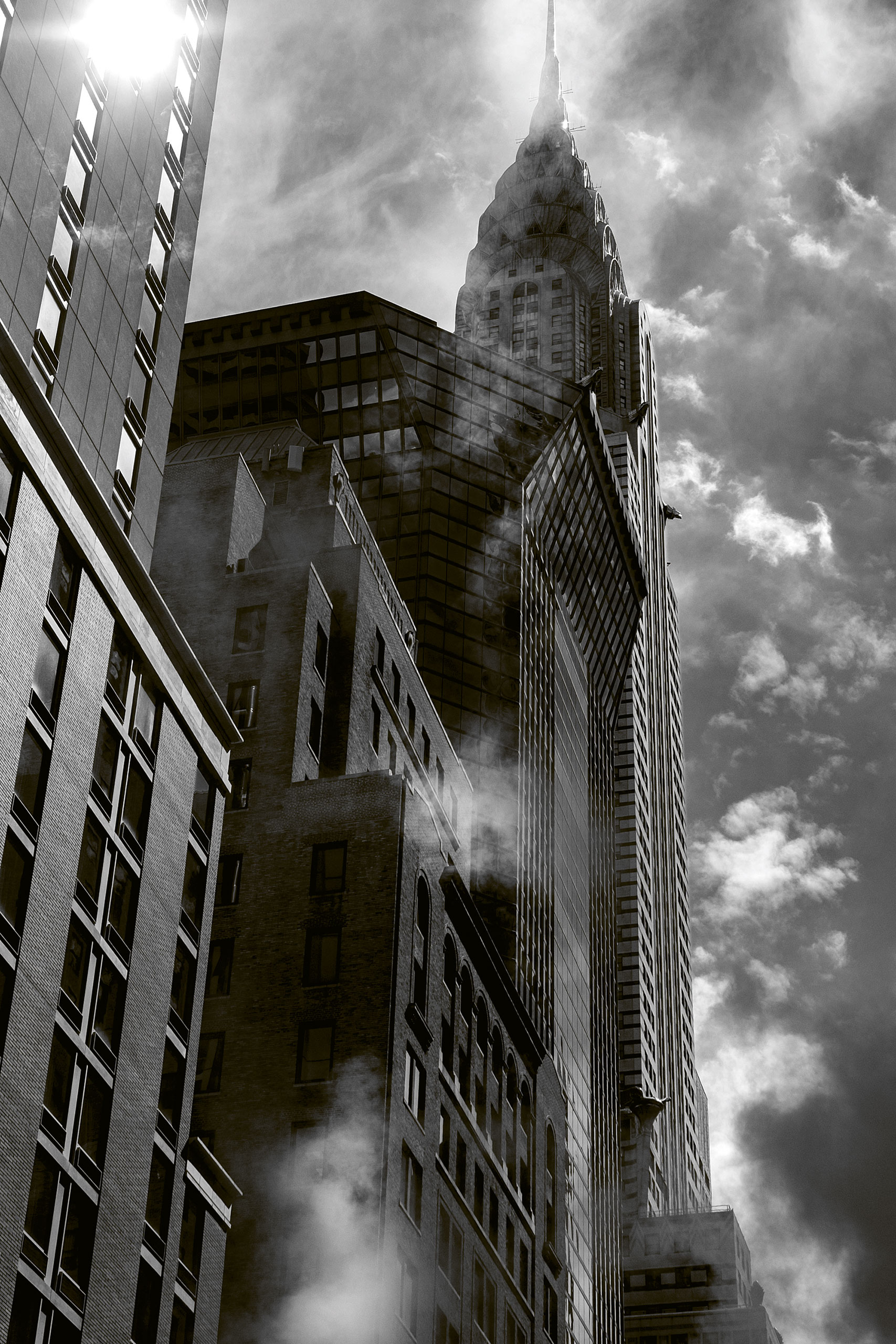