Or: How I had all the answers and was willing to lose a friend over it. An Essay. 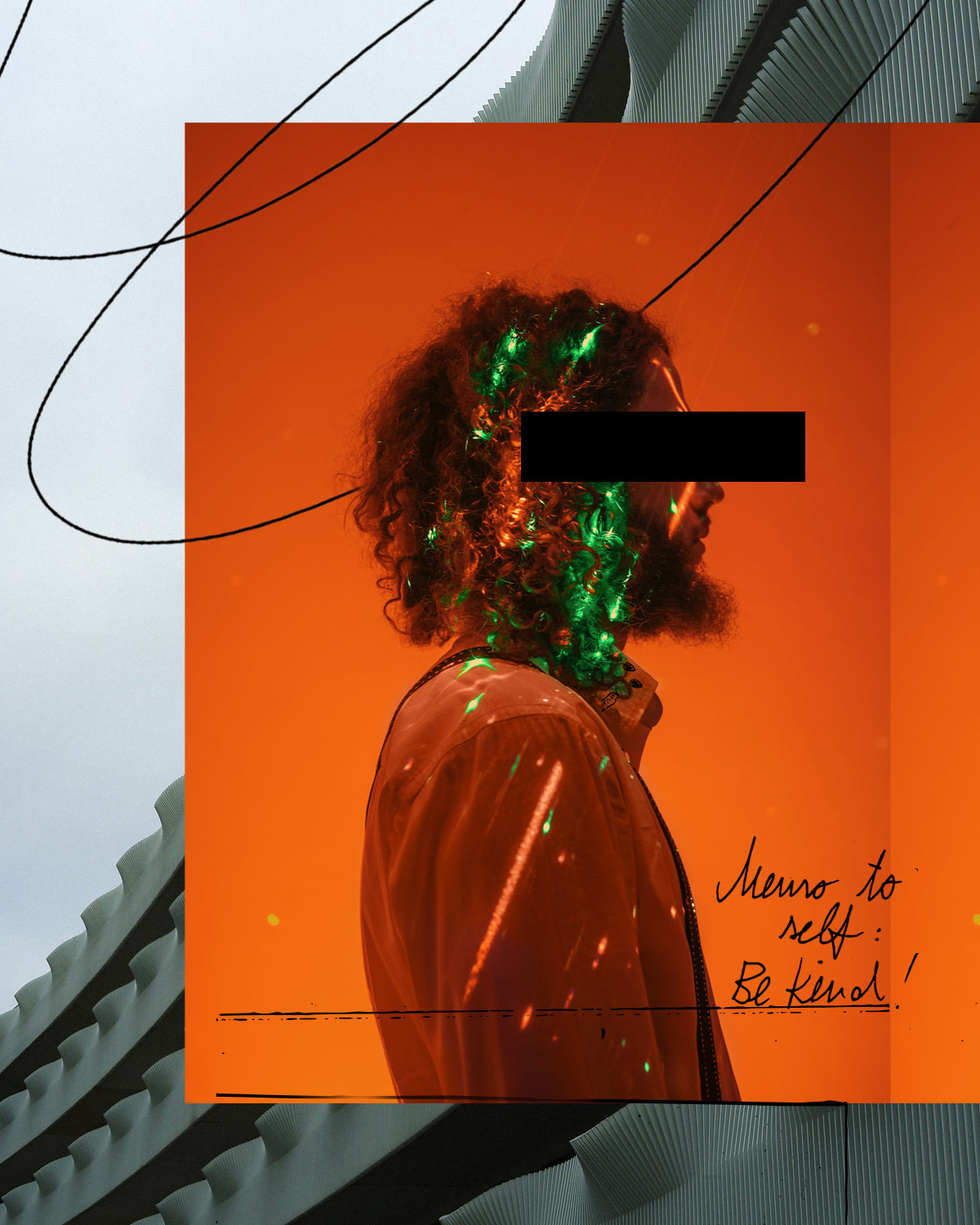 “Always remember that to argue, and win, is to break down the reality of the person you are arguing against. It is painful to lose your reality, so be kind, even if you are right.“
— Haruki Murakami

I hope you did, because it’s a real cliche I wish on no one, fit to trigger extensive eye-rolling and an impromptu loss for words on my end. But I distinctly remember hearing it in real life, and from a friend:

“It’s a simple question — with an overwhelming amount of really good answers.“

It’s a simple enough question to ask, but the sheer amount of really good answers can be overwhelming — especially if the asker wasn’t actually looking for answers, but is trying to deflect.

Well, you’ve gotten us into this, buddy, so now you’ll have to stick with it. I’m right here with you. 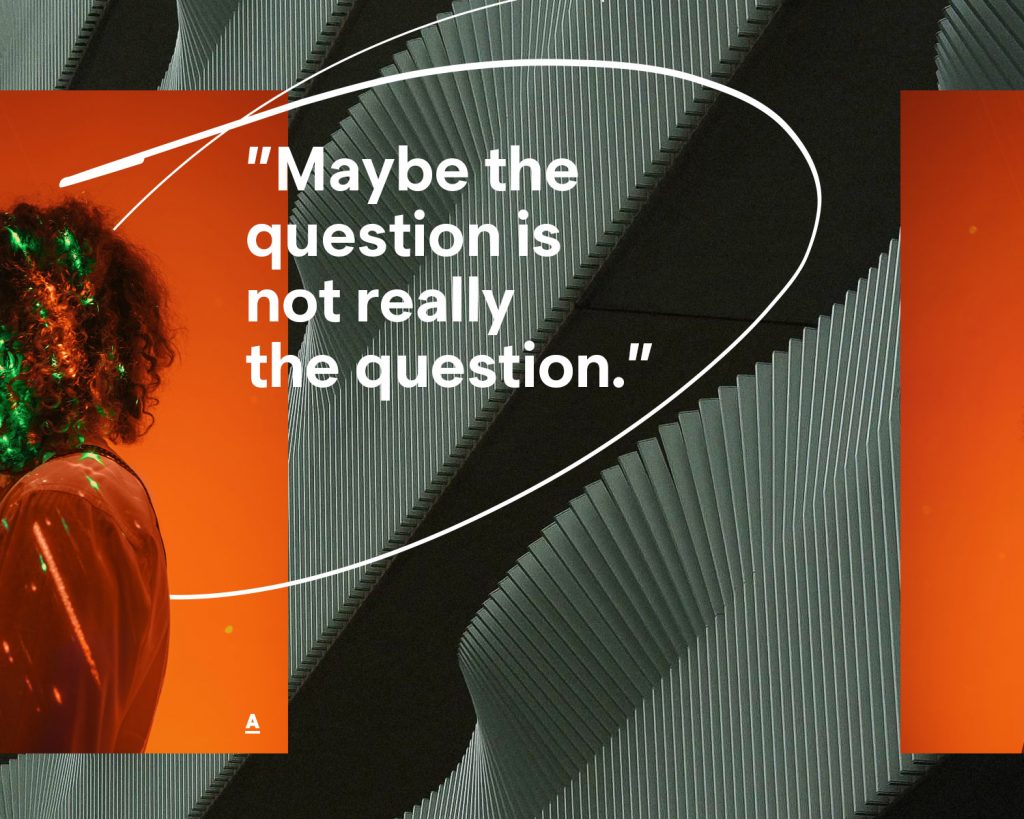 The “Why Focussing on Veganism Is a Good Idea”-List

1) Taking Responsibility for Our Wards

Caring about those who have it worst first does seems like common sense and a feat of a society I for one would like to live in.

I personally think that trying to compare the magnitude and systematic cruelty of the meat- and dairy industry to anything, really, feels near impossible. It’s pretty uniquely horrible, which makes it, if we follow the logic of the above statement, a perfect place to start.

Also, caring about one thing doesn’t mean it’s impossible to also care about other things. We’re capable of multitasking… we got the bandwidth.

But you know what… yes, let’s talk about humans instead of animals for a second.

2) Humans in the Machine

As no-one in their right might would volunteer to do shifts on the killing floor unless they absolutely needed to — i.E. in order to survive — it’s mostly immigrants and/or people from otherwise precarious living circumstances doing the dirty work.

Often, they find themselves forced to room in crammed and run-down quarters and unable to quarantine properly when a pandemic hits, as we’ve just recently have seen happening.

Racism, low to no social standards, a controlling environment and alcohol- and drug abuse due to the day-to-day horrors they’re both witnessing and causing in their profession are sadly very common — all combined with a high risk for injury.

First, they’re forced off of their land in South America to make room for mono cultures (feed for the animals we choose to filter our nutrients through), then they’re made to work on what once had been their own land to survive.

Since we need roughly 25 calories of crop to produce just 1 calorie of beef, maybe it could register how blatantly inefficient that is. And can we then please decide against it? You know, get those lost calories to people?

5) The Lessons for Future Generations

If we normalize slaughter and the consumption of living beings who didn’t want to die, what starting point is that for kids, really?

Isn’t this a very early indoctrination of the worst kind? Aren’t we installing discrimination in them through the food we give to them? Aren’t we teaching them that a dog is worth more than a pig?

What good can that bring, to have them learn otherness and link privileges to superficialities at such an early age? Sounds like a gateway drug to all-out assholery to me.

6) And Then There’s Climate Change

Last point I’m going to make, even though there’s so much more… climate change.

It’s not much of a suprise to anyone that the climate drastically changing forever is going to affect people, too, right? But no worries, laptop-owning civilians of the Western World, it’s going to hit poorer countries first and likely the hardest. 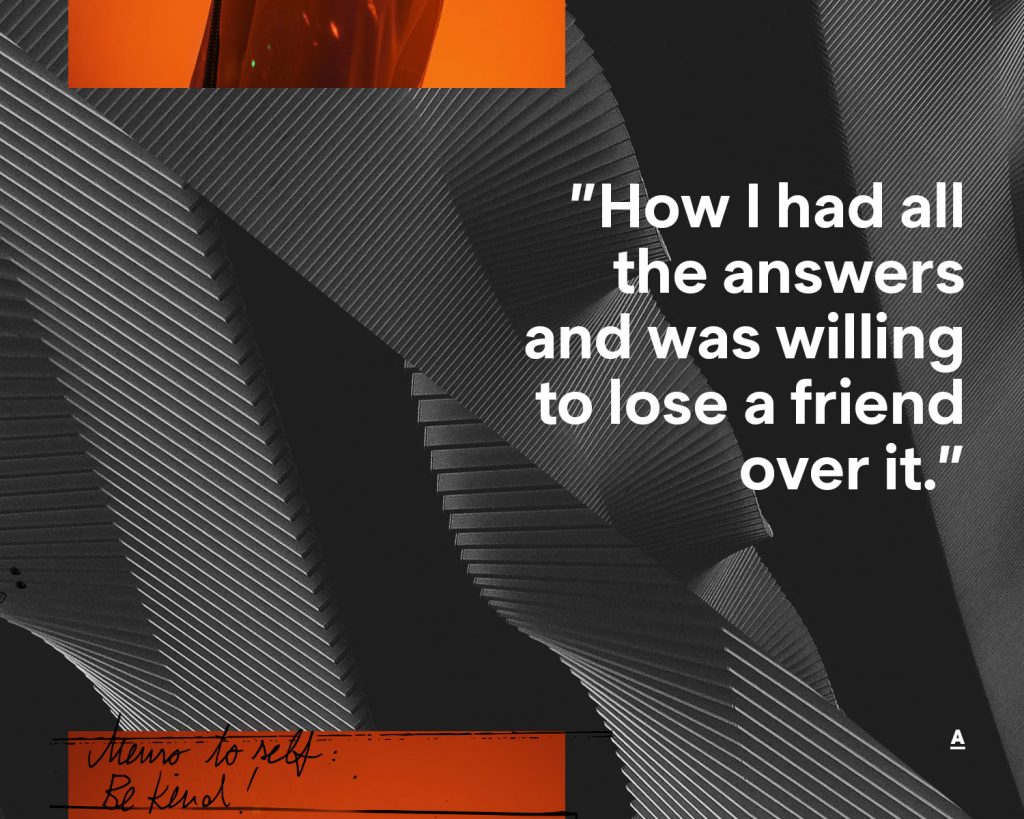 Maybe We Have to Rephrase the Question, Don’t We?

So maybe, the original question I was asked is not really precise. Maybe we need to rephrase it. Maybe it should be something along the lines of:

“Why don’t you care about people that look like you more? People with the same social background, who have had the same upbringing, happened to be born with a geographical benefit?”

Well, the answer to that is: I think we’re comparatively okay. We will be able to deal.

Also, I’m just not on board with racism — and yes, that includes environmental racism.

“The unjust system woven into our social fabric must be the starting point.”

At the end of the day, I’m positive (see point 1) that we need to concentrate on the ones needing help the most first.

In today’s world, without wanting to minimize anyone’s struggle, I must say that I think that an inherently unjust system of this scale — a colonial and patriarchal world view that has been so deeply woven into the social fabric of our society we’re struggling to actually see it — is the ultimate starting point.

My focus, and the focus of this publication, is to end animal agriculture because people. 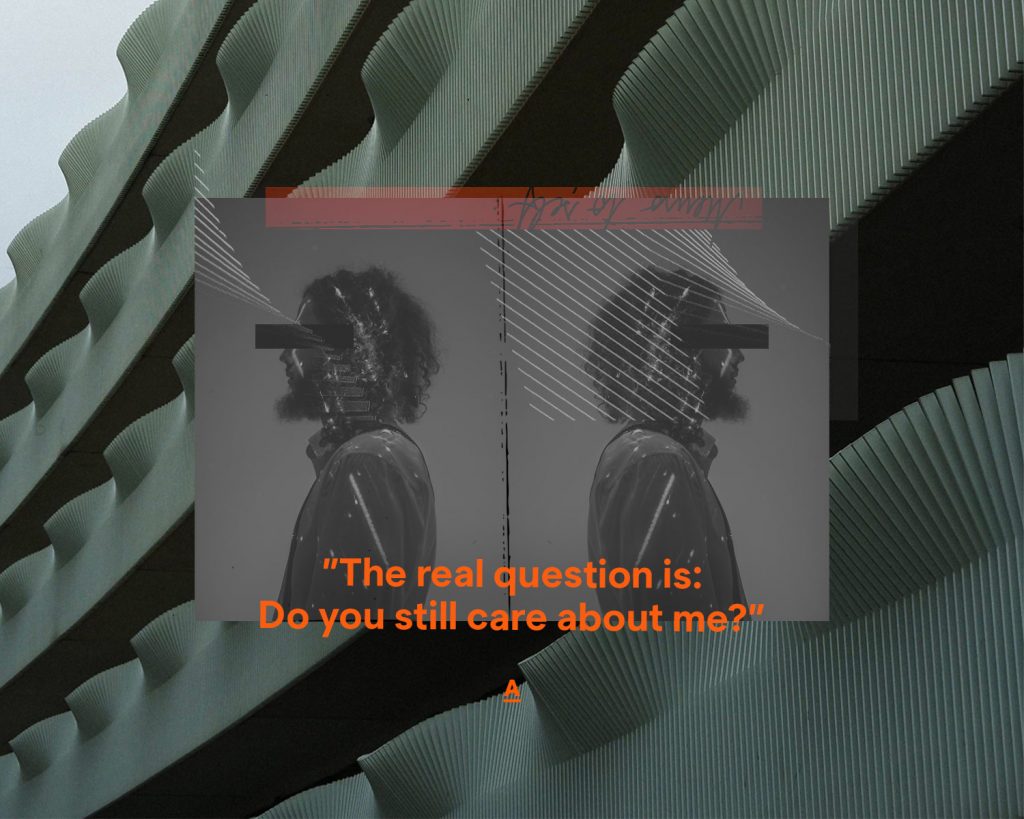 The Real Question: Do You Still Care About Me?

Now, when I was asked the original question (“Why don’t you care more about people?”), it was a friend asking. And he wasn’t really asking with indigenous people in the Amazon rainforest in mind, believe it or not.

He was asking for himself.

In hindsight, it’s obvious to me that he was overwhelmed with the changes I had been going through, with the decisions I had been making for my life. For my diet. For what I planned to invest my waking hours into.

And he saw the demands that came with that, demands he likely felt being directed towards himself, too.

We were rather close at the time and he must have felt me slipping away, simply because he wasn’t on the trajectory I had chosen for myself.

And I was going in overdrive, too.

It’s clear to me now; That must have caused all sorts of feelings and potentially fears on his end. But I was in the early phases of my journey into veganism, not really perceptive to these emotional nuances.

A Memo to Myself: Be Kind

After all, I had just discovered above-mentioned injustice, discovered that it had been ever-present throughout my upbringing, normalized and swept under the rug all my life. And I simply didn’t have the patience at the time.

So this is a memo to myself:

Even if you have all the studies, numbers, facts and arguments to back up the answer to what you think is an ignorant question: Be gentle. Maybe the question isn’t really the question.

Maybe there’s something else going on and maybe you’re too blind to see it.

Remember that you care about people.

Animal Rights Activist Ed Winters a.k.a. Earthling Ed has been making a(…)

“Always remember that to argue, and win, is to break down the(…)

Even though it can feels like it’s ages ago at this point,(…)
Login
0 Comments
Inline Feedbacks
View all comments 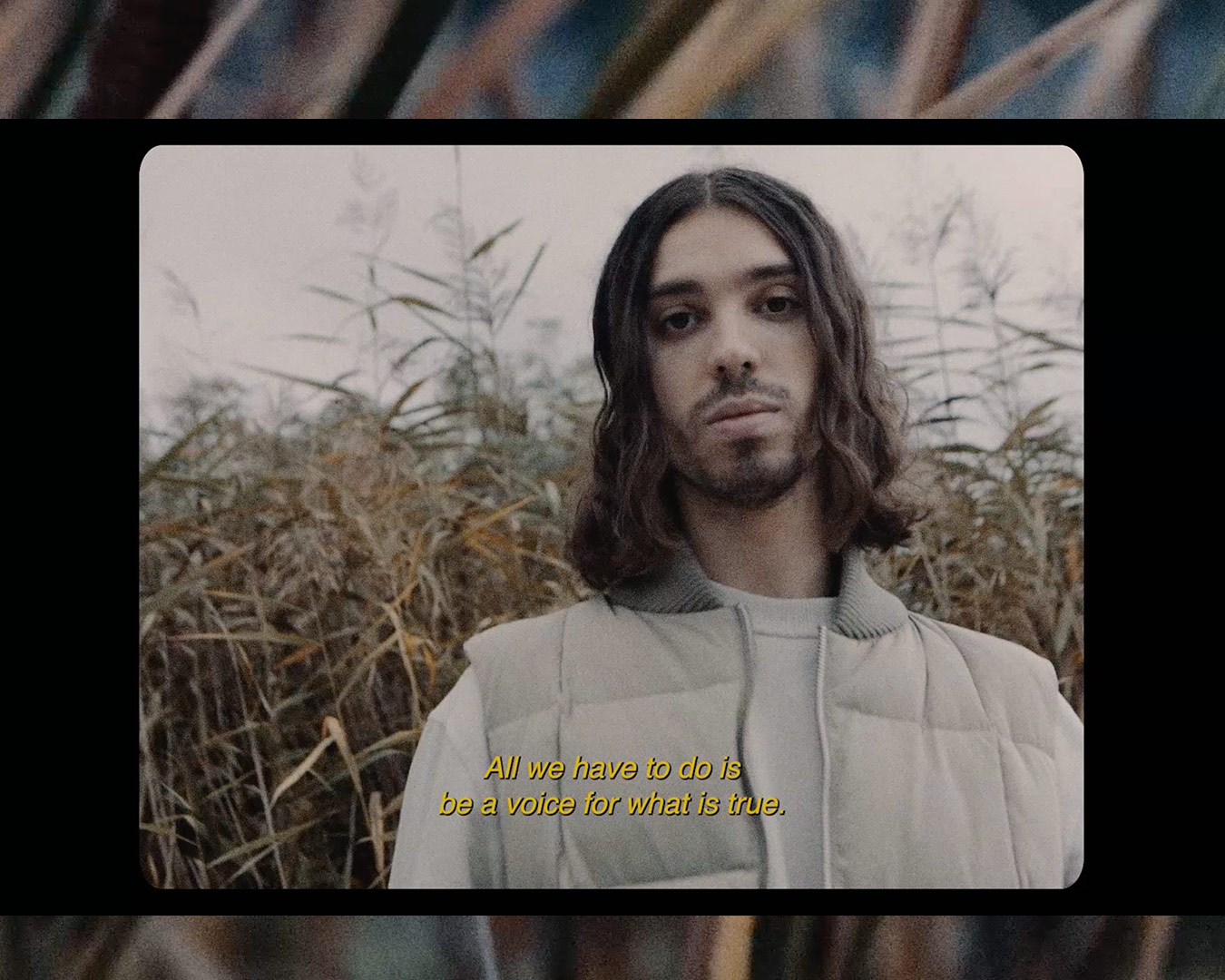 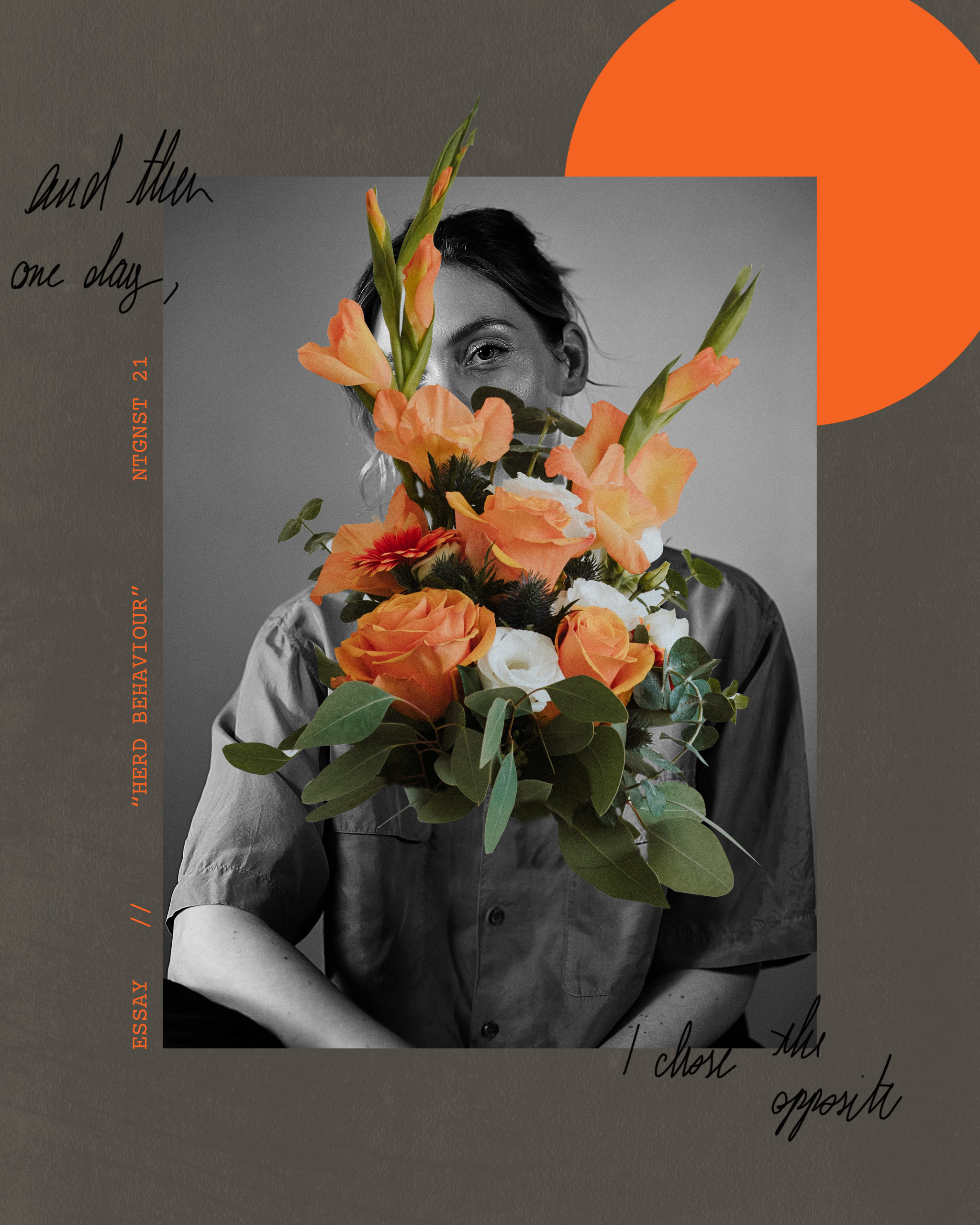 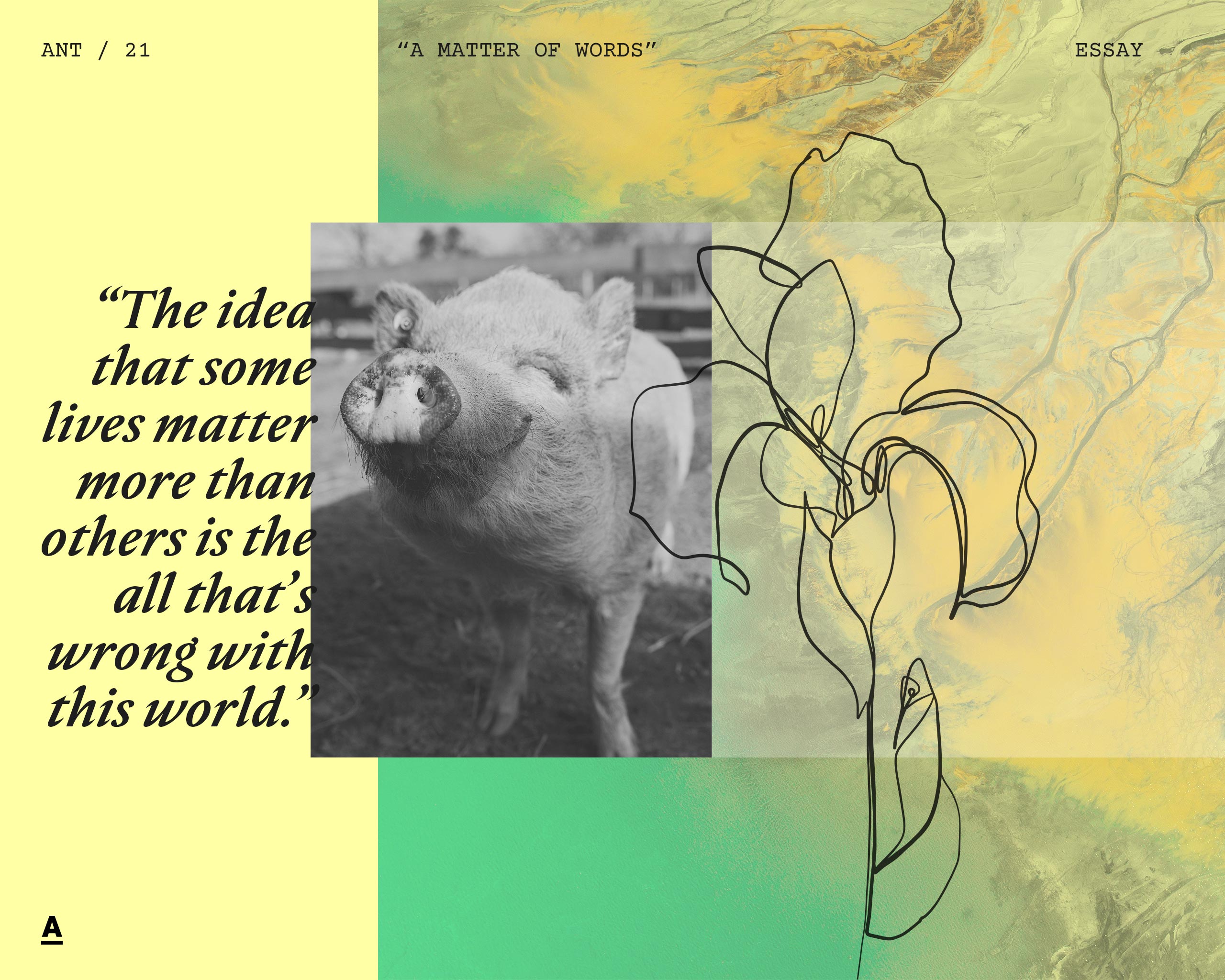 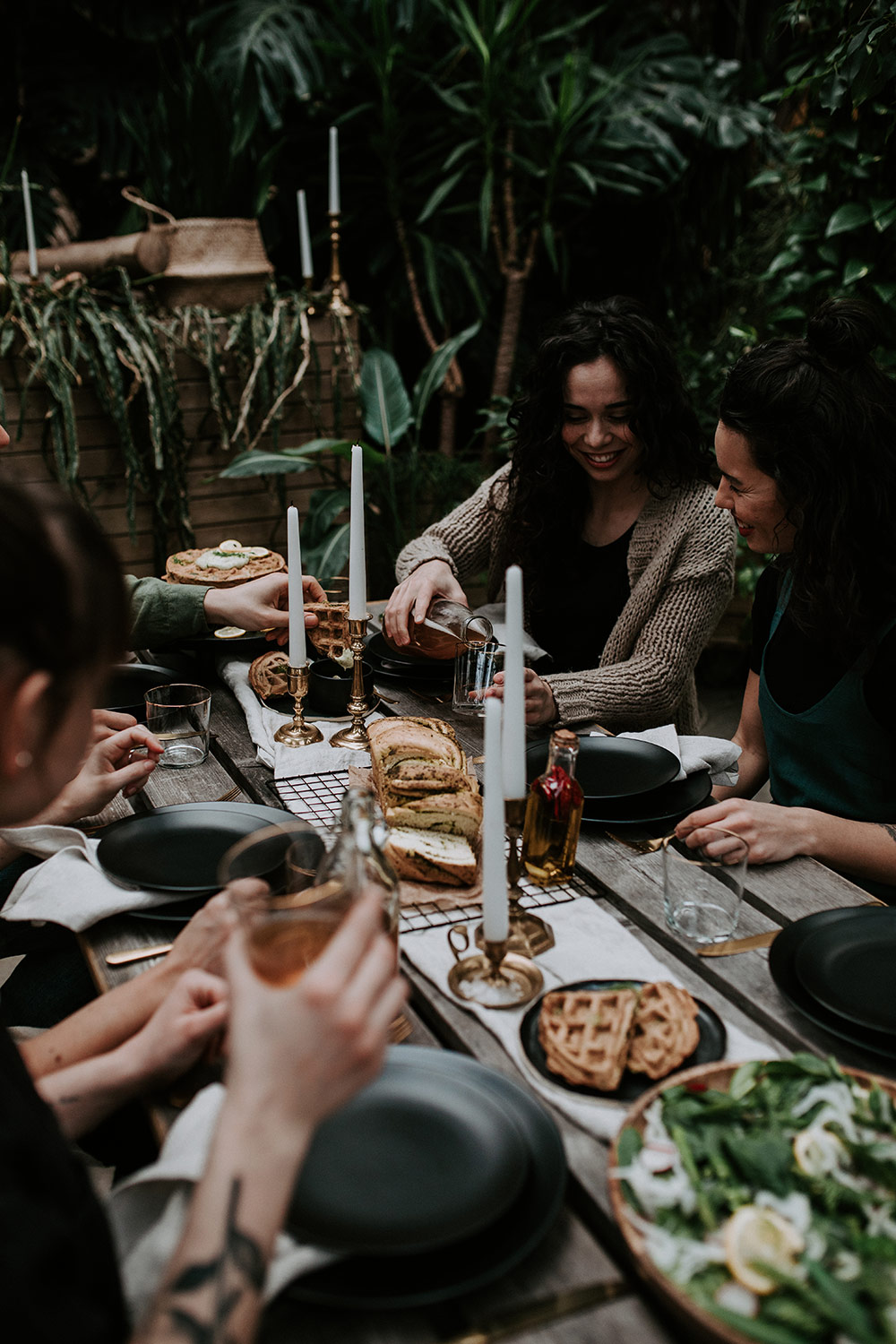