We felt a project like this was needed, so we built it. Antagonist is a much-needed new conscious voice in publishing — inclusive, elaborate, and discerning. We’re here to push forward an agenda of all-encompassing radical kindness while championing quality work above all. 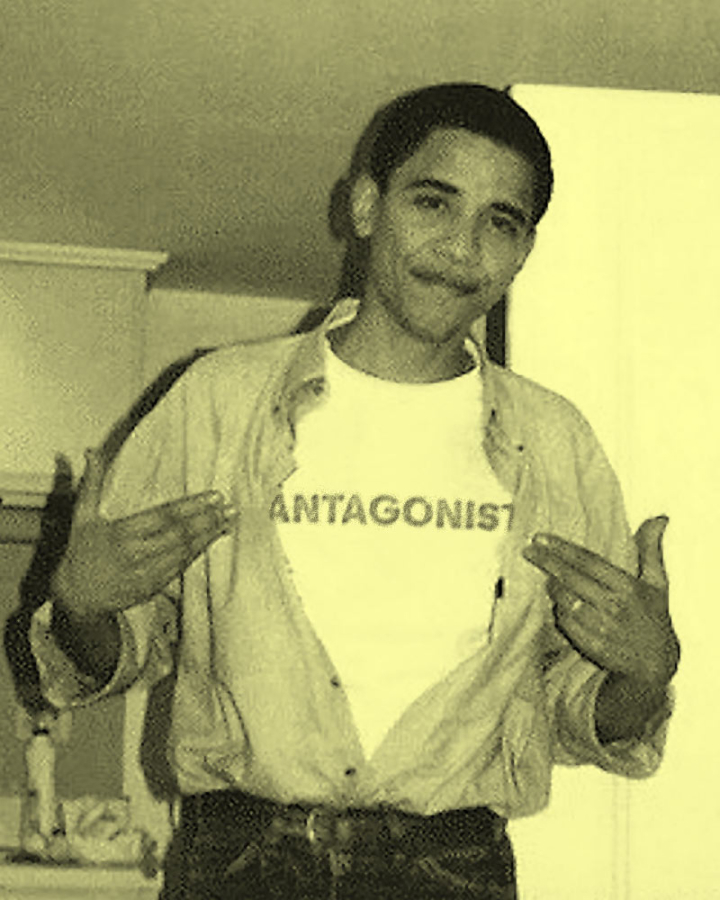 The Status Quo of plant-based Media

To understand and contextualize what premiering this new platform actually means however, we need to talk about the status quo of plant-based publishing for a moment.

When assessing the media landscape revolving around the relatively new market of vegan food — which has been accelerating like crazy and accumulated hundreds of millions of dollars in funding already and with no end in sight — it’s astonishing to see what’s happening, or rather, what’s not happening. And that’s quality publishing.

Over six years ago, we premiered a high-quality print magazine called Vegan Good Life and we did it because nobody else had. Sure, there were a couple publications in the international print magazine landscape covering vegan lifestyle, and we have utmost respect for the work our colleagues have been doing, but all in all, nothing had the approach and style we deemed necessary to help elevate the outside perception of veganism. From our perspective, a couple of things were missing in order to create actual, deep-rooted change from inside the system running the world we live in (read: capitalism). Those things were: Quality, Sophistication, Thought Leadership.

If there would have been, maybe we wouldn’t have bothered, but nothing really high-quality, glossy and on the luxury end of the spectrum existed. So we took care of it.

“The media landscape is in dire need of alternative voices.”

Fast forward to 2021. In the middle of a pandemic and with four years of dangerous, populistic rhetoric distributed through the former leader of the free world’s Twitter account behind us, a dire need for alternative voices has become blatantly obvious. And yet, if you look at the world of plant-based media, especially in the digital realm, a discerning voice married to best-in-class design and top execution — nonexistent. Now again, there are some good people out there, creatives with their heart in the right place, but sadly, nobody comes close to what we’ve done with Vegan Good Life in terms of quality content, design, tonality and photography. Mind you, we’re a bit biased of course, but we’re sure we’d say the same if it wasn’t ours. So, can we really afford to lean back, with the good feeling of being the #1 vegan print publication in the world, just ignore the digital space and stay in our cozy niche? We think we really cannot.

This is the Start of a Journey

Which is why about a year ago, we pulled the brakes and got to work. We rethought the brand, we strategized, we discussed, and we built. We were aiming for filling the void we had detected, and we were keen to create a solid foundation to build something way bigger and therefore more effective than ‘just a magazine’. The work we’ve been doing with Vegan Good Life has been opening a lot of doors for us and now is the time to go through some of them.

“We are their voice. We are Antagonist.”

The launch of this website is the start of a journey, the digital hub of an ethically motivated and channel-agnostic media house with a digital-first approach at the core of its business. Look at this website-launch as the first step towards building a vegan media powerhouse matching the importance and the increasing leverage of the ever-growing plant-based food market in a post-epidemic society, in which the consumer has proven to be the final maker of decisions, fully aware and willing to make use of that power.

On his show Producing with Purpose, host Tony Corrales “speaks with founders,(…)

There is this saying: nothing is ever free. This is especially true(…)

When we launched Antagonist in April of this year, one thing was(…)

Good Morning, and great to have you join us for the Weekly(…)
Login
0 Comments
Inline Feedbacks
View all comments 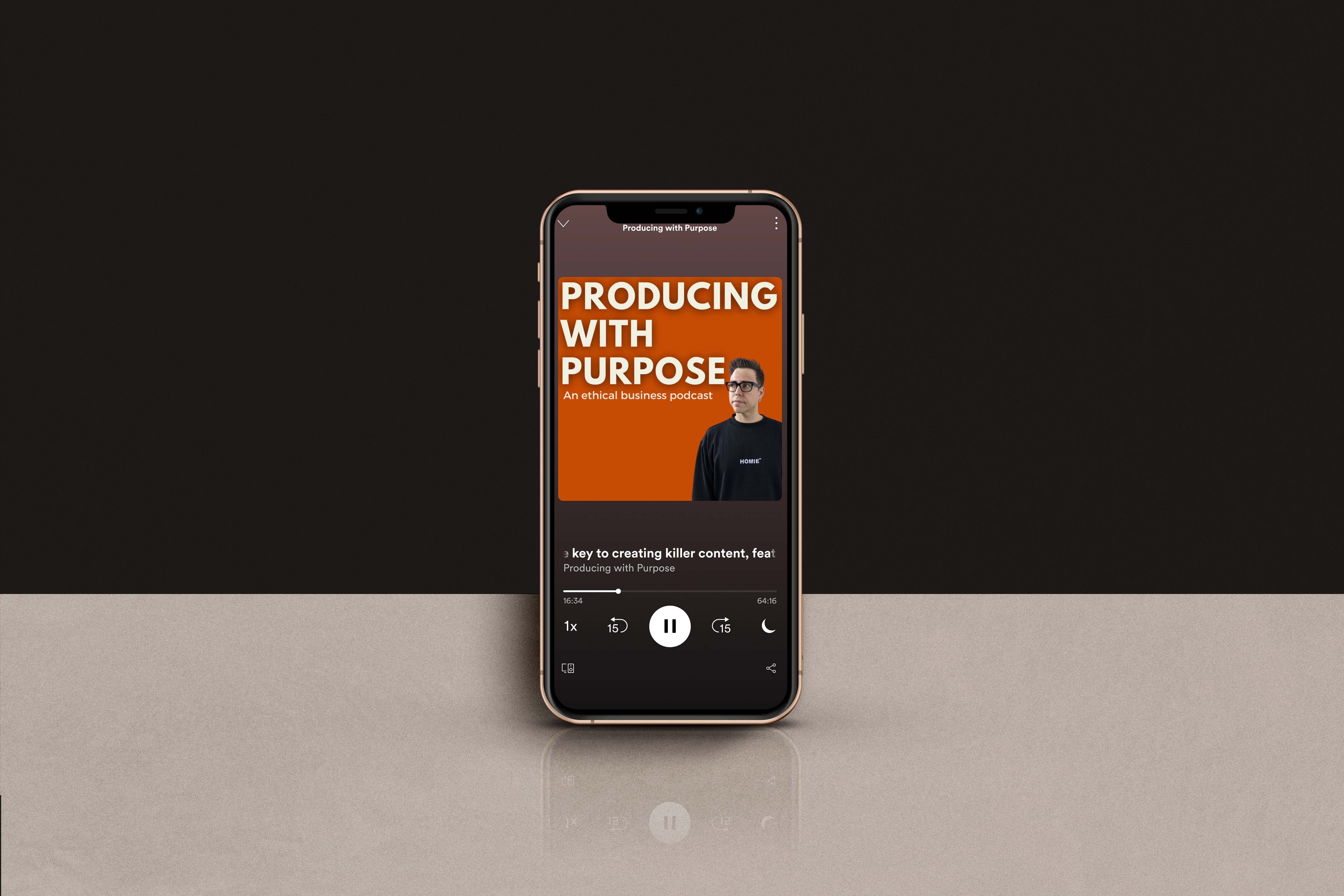 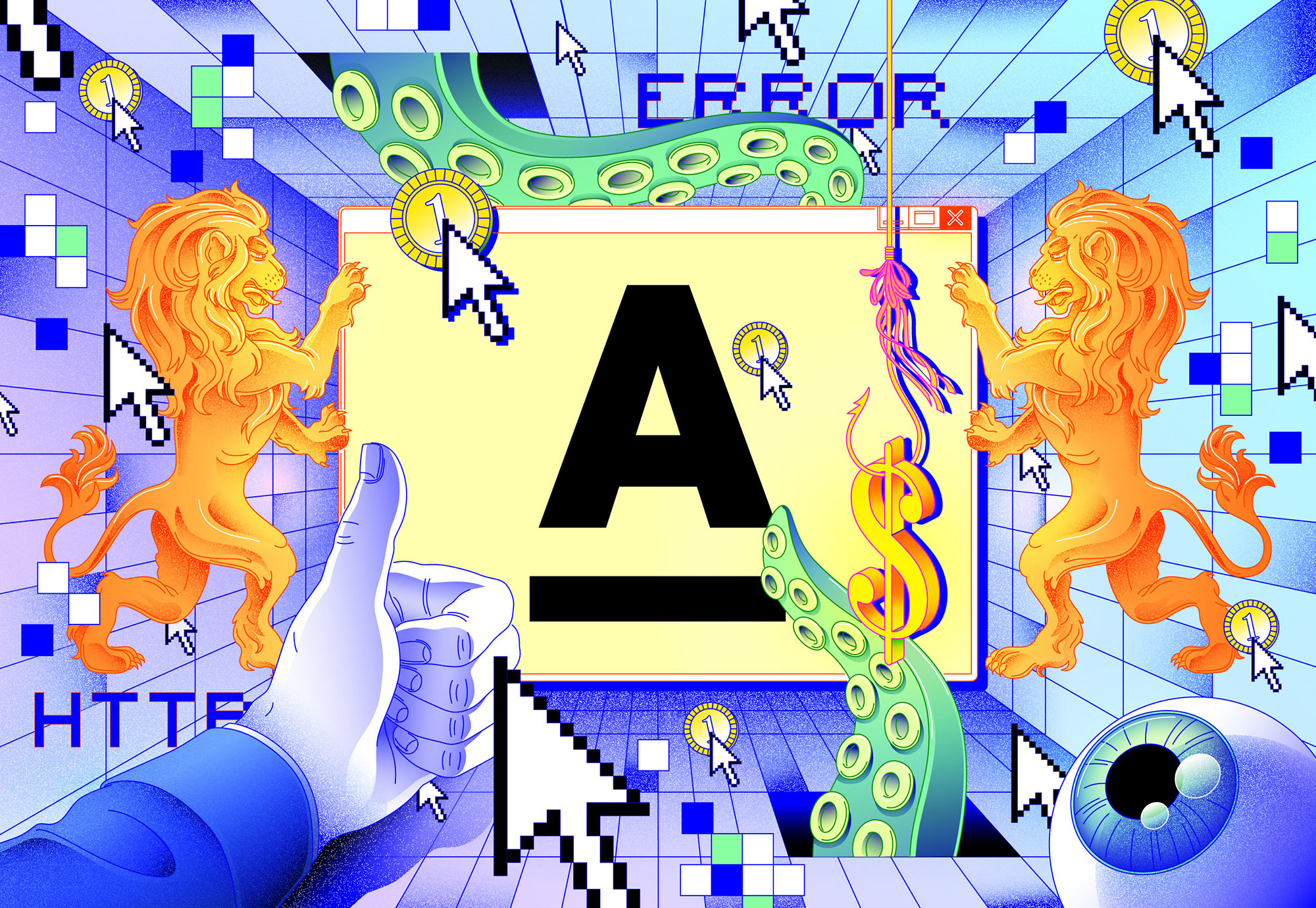 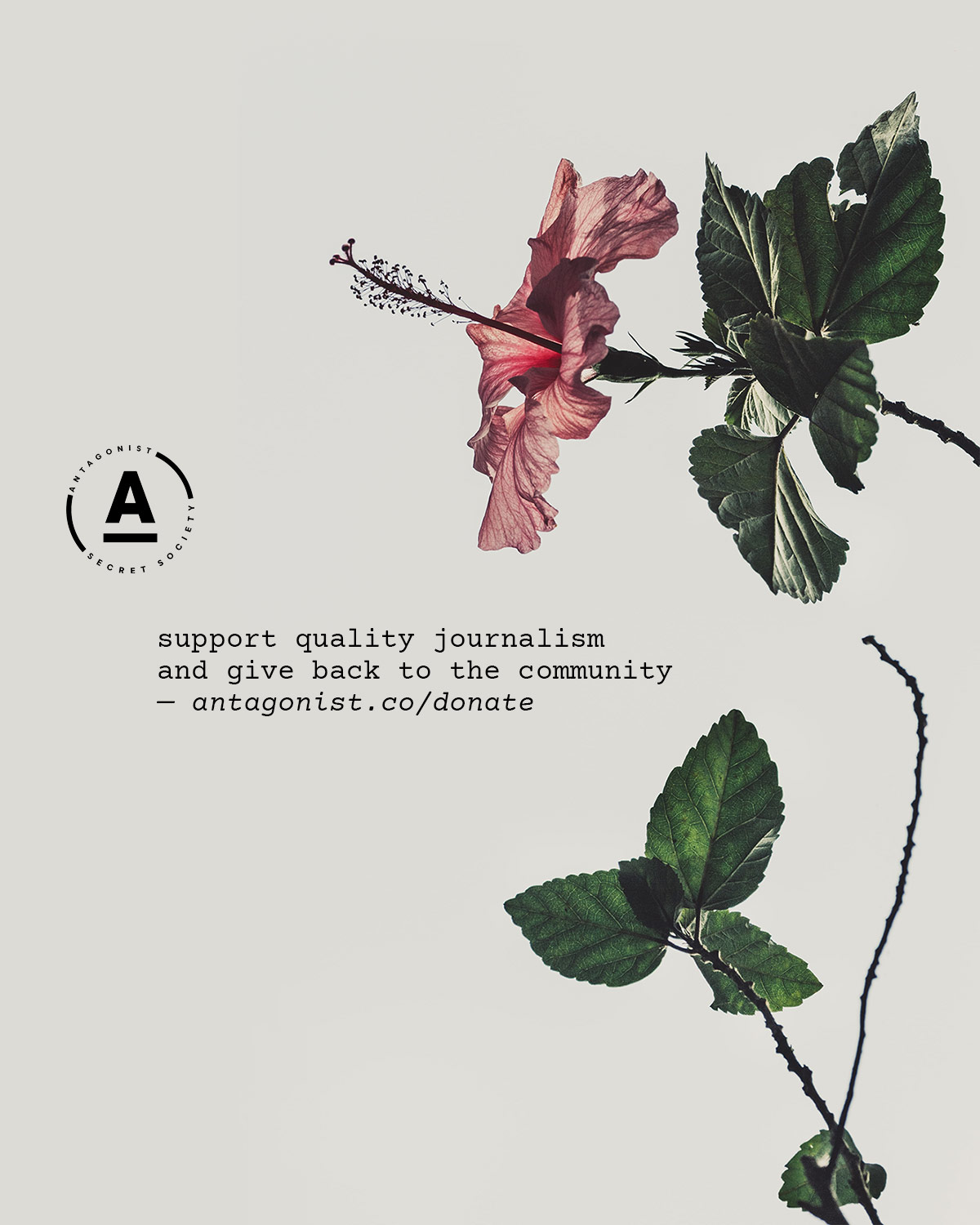 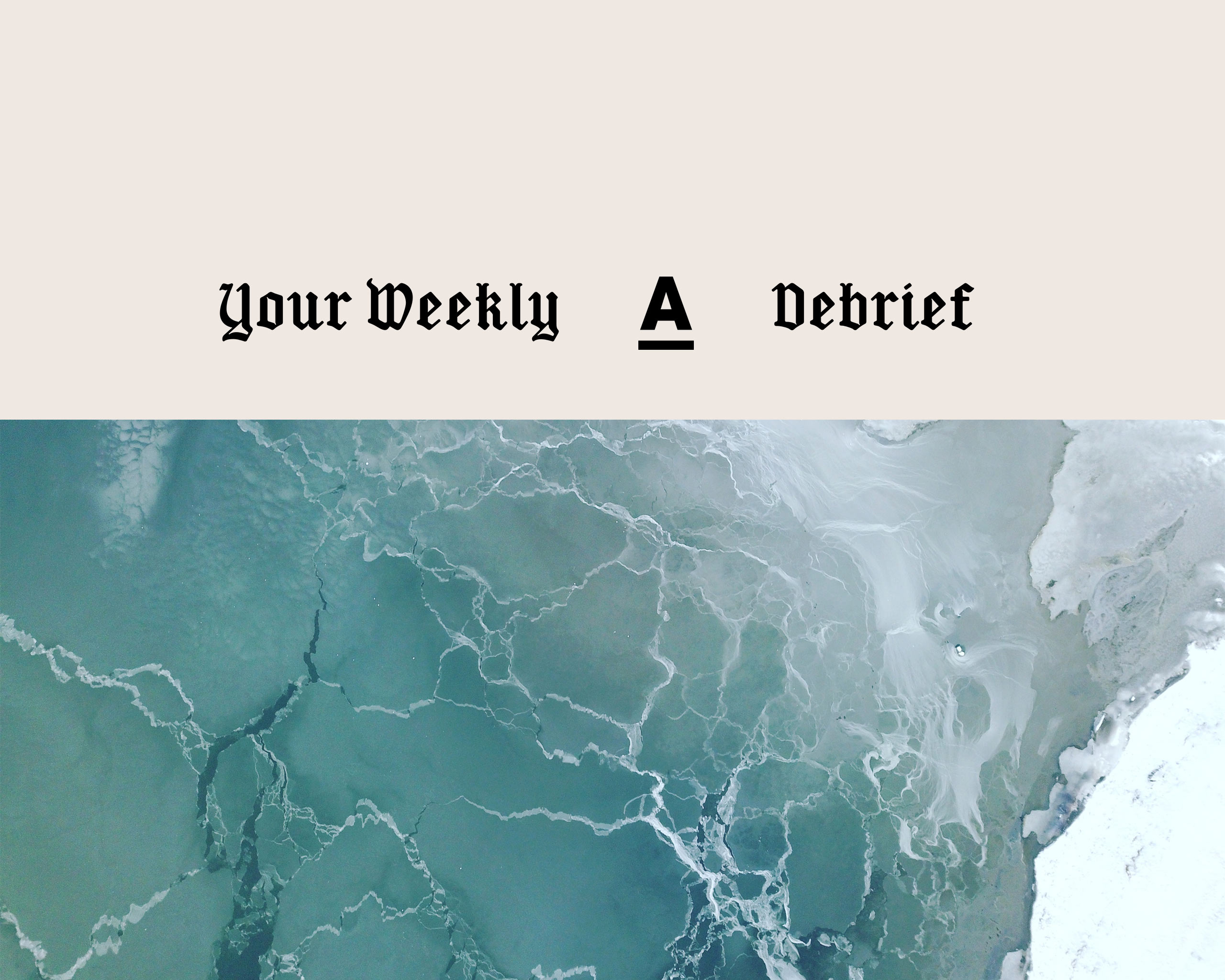